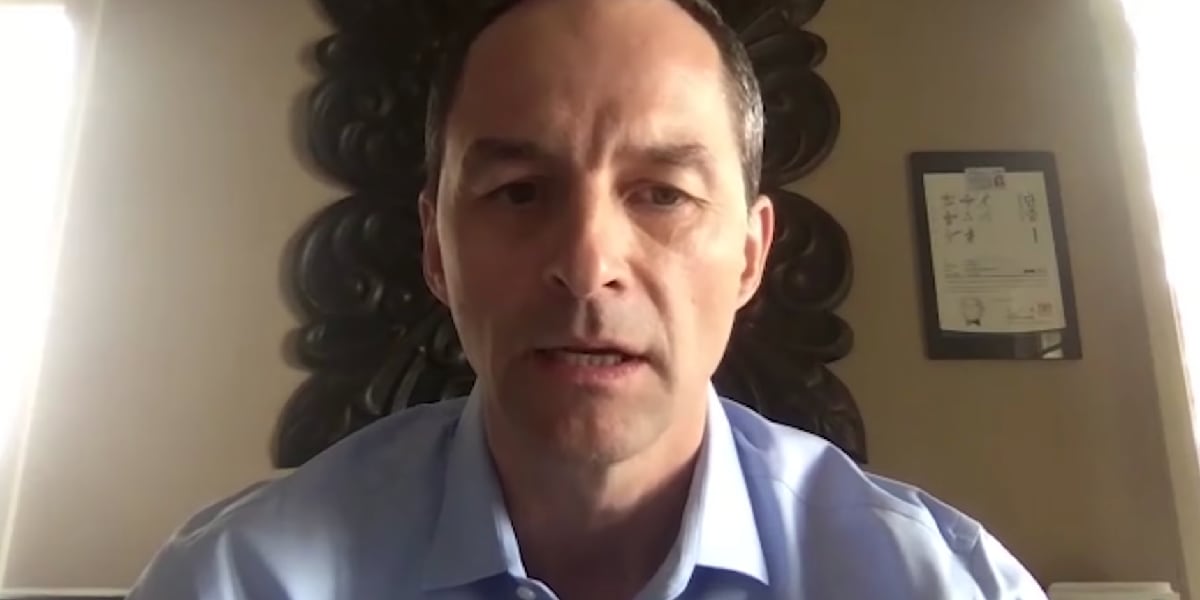 Consider the Bulls have hired Arturas Karnisovas, Marc Eversley, Billy Donovan, and a number of new coaches/front office faces, I think it’s fair to say it’s been one of the busiest offseasons in Bulls history. Well, that is, if we’re talking off the court.

On the court, the organization has seen very little change. Other than drafting Patrick Williams and signing veteran Garrett Temple in free agency, the Bulls will enter the 2020-21 campaign in an all too familiar fashion. Many had hoped for some more immediate change, and I can certainly understand that longing when we’re dealing with a roster that just won a putrid 22 games. At the same time, the Chicago Bulls organization has one of the youngest rosters in the NBA. To say that some of the current players on the team have some potential is an understatement.

When Karnisovas took over as the franchise’s No. 1 in command, he was clear about his intention to evaluate all parties. He did that over the summer and into the fall with the front office and coaching staff. That process will now play-out with the players over the course of this season. After all, it will be the first real opportunity for him to see them compete under his preferred infrastructure.

Karnisovas reiterated his plans on Tuesday when speaking with reporters on the Bulls first day of training camp. He covered the quiet offseason and gave Bulls fans a better idea of why the first couple of months under his rule have played out the way they have.

“Well, probably because we were pretty happy with the roster that we had. We didn’t have a lot of wiggle room to work with. We added players that are versatile. We added some leadership, experience, to the roster that we already had, and that was the mentality. And also preserving cap room for the next summer and using this season to look our roster and evaluate what are long-term goals will be following the season.”

I’ve written it before, and I’ll write it again: everyone on this roster is available. Just because the Bulls will enter this season with the same players doesn’t mean they will end it that way. We saw that Karnisovas wasn’t afraid to bring in fresh faces once he got the evaluative look he needed, and I expect that same process to play out over the next couple of months.

Also, the cap space conversation is one that will continue to be extremely important. Karnisovas saw no point in making sweeping changes this offseason with the ability to do so in a much easier fashion one year from now. I know the Bulls haven’t been a free agent destination for … well … forever, but this isn’t the same Bulls organization. I’m not saying I now have complete confidence in the Bulls landing a big-name talent in 2021. Not at all. What I am saying is that this franchise is in the midst of change, and who’s to say that isn’t one of the things to change?

Even if the Bulls don’t add big new talent via free agency, though, they will still have the opportunity to do so via trade this season or next offseason. I truly don’t think Karnisovas would hesitate to do so. In fact, the hope would be that several of these young players improve their value over the course of this season and net a much better return on the trade market. All things considered, that’s another (not so insignificant) reason we haven’t seen the Bulls make immediate changes. The front office doesn’t want to risk selling low.

Anyway, there you have it. The plan for the future is still taking shape, but that doesn’t mean it isn’t any less exciting. I’m ready to see how these next couple of months of Bulls basketball can help set the stage for the new era.