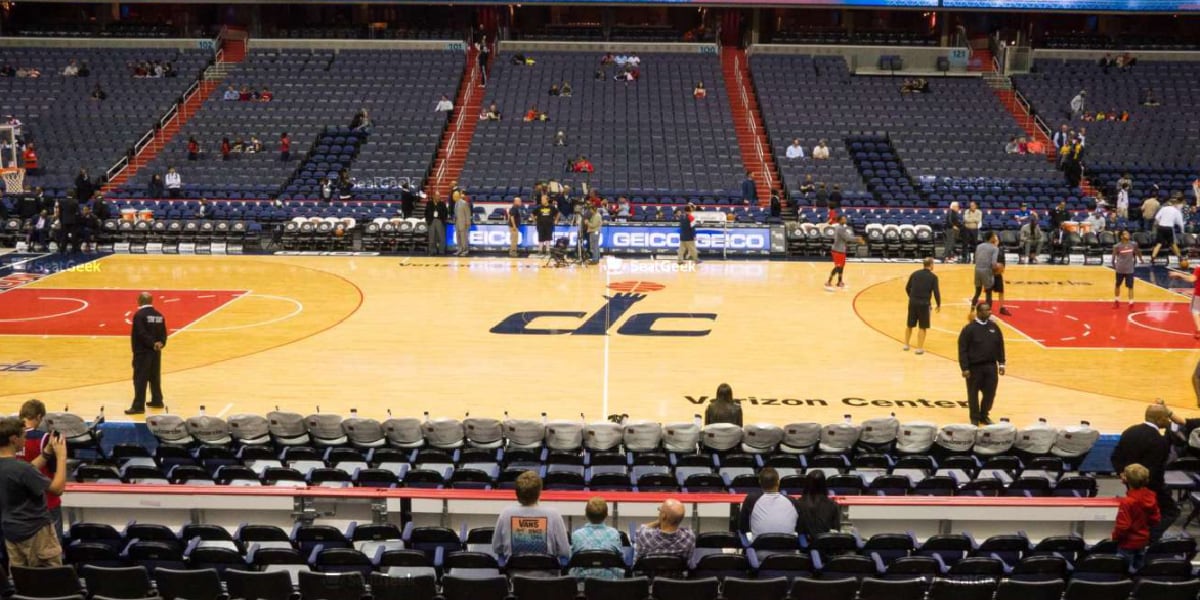 Time to end the year on the right note (which would be a win, by the way)!

Injury report: Rui Hachimura ACTIVE (eye) – the Wizards second-year power forward has yet to play this season due to an eye infection. However, head coach Scott Brooks has reportedly said that he expects Hachimura to return and player around 20 minutes this afternoon.

Hachimura should play in the range of 20 minutes tomorrow against the Bulls, Brooks says.

•   The Bulls will be without Markkanen, Satoransky, Hutchison, and Arcidiacono tonight.

Four Bulls Players Are Now Out Due to “Health and Safety Protocols”https://t.co/df2jXfOIQ0

•   How will the Bulls make up for Markkanen’s absence? The team may have faired fine without him in the second half on Tuesday, but there is no question Markkanen has been key to helping the offense get into a groove in the first half of each game this season. The Bulls will have to probably ask for even more out of Wendell Carter Jr., who has fortunately turned a positive page the past two games. Thaddeus Young was also announced as active for the first time this season on Tuesday, but head coach Billy Donovan appeared not to use him. The expectation is that he will eventually be a key part of this rotation, so tonight might be the right time to finally let him loose.

•   Can the balanced scoring continue? The Bulls have had at least five players score in double-figures over the last two games, and those have also been the only two games this season the team has truly been competitive in. Coincidence? Absolutely not. The Bulls will need Coby White to continue to show progress as distributors in this new system, especially with Satoransky now away from the team.

•   The Bulls aren’t going to pick-up their second-straight win without playing the same kind of defense they did in Game 1. The team played its best help defense of the season, and they will likely have to do things even better to shut down a pissed off Bradley Beal and Russell Westbrook.

The Bulls Have Been One of the Best Teams Getting to the Line This Season, Can They Keep it Up?https://t.co/qbkEs3XGlY

Lauri Markkanen’s Availability for Thursday Is Up in the Air, Wizards Will Get Back Key Playerhttps://t.co/PqqHaHWMV5