The Bulls Have Been One of the Best Teams Getting to the Line This Season, Can They Keep it Up? Skip to content 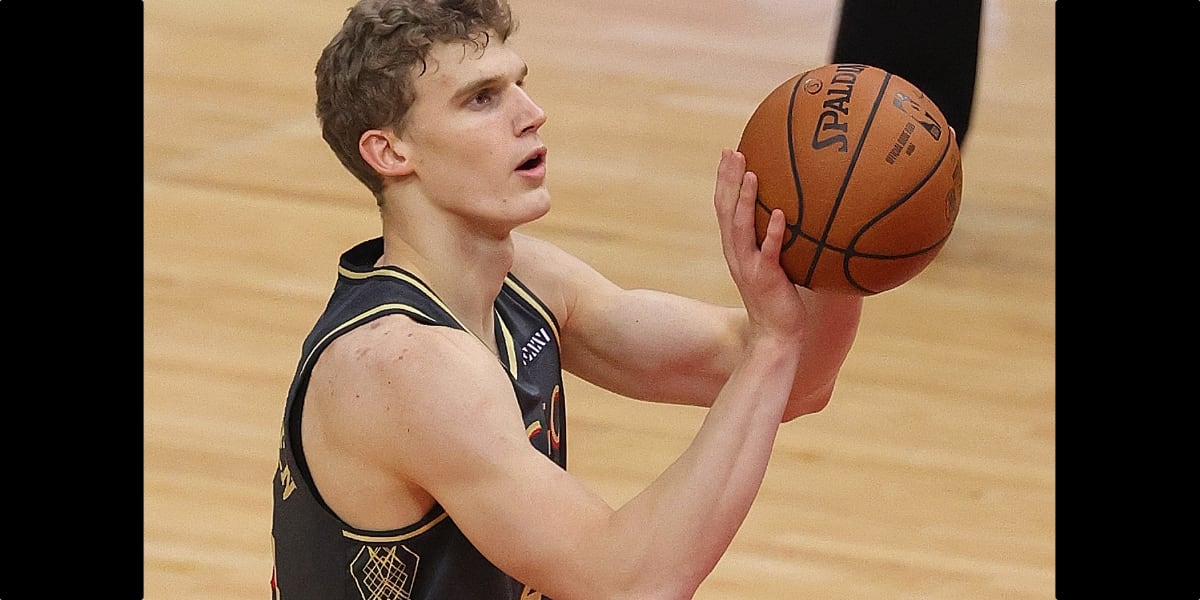 Let me preface this entire conversation with one important note: We are four games into the season. Any stats we talk about throughout the first couple of weeks have to be taken with a grain of salt. The sample size is small, and therefore one game can still pretty drastically change where a team ranks around the league.

Now, with that said, there are still some surface-level thoughts we can draw from the current data, particularly as it pertains to a team’s style of play. The way the Chicago Bulls have tried to play in the early portion of this season will most likely be the way they try to play throughout all 72 games. In other words, we would have never seen the 2018-19 Houston Rockets go from hoisting a record-setting number of 3’s to playing bully ball with Clint Capela. Teams might make adjustments over the course of the season, but the foundation is the same, and for the Bulls that new foundation is Billy Donovan’s motion offense.

Unlike last season when the Bulls relied largely on ISO ball and spot-up shooting, Donovan has now got this young Bulls core focused on off-ball movement, cutting, and equal opportunity scoring. That isn’t going to change any time soon, and that is why I can look at something like the team’s free-throw attempts over these first four games and feel pretty damn encouraged.

For a team with an athletic freak like Zach LaVine, an explosive speedster like Coby White, and two versatile big men that can put the ball on the floor, fighting to get easy buckets should be a priority. Donovan appears to have recognized that, and it shouldn’t come as a big surprise considering shooting freebies has been his team’s forte in the past. Just last season, his Oklahoma City Thunder team ranked 5th in free-throw attempts per game and were second in the league in fouls drawn behind only the Los Angeles Lakers. The year prior, Donovan’s team ranked 6th and 3rd, respectively.

We can’t necessarily expect the Bulls to continue to do this at a top-3 rate (the lack of a true superstar like Russell Westbrook or Chris Paul certainly hurts their chances), but we probably can expect this to be a staple of the new offense for the remainder of the season. And that is freakin’ great news. Particularly for a team that lacks a superstar, a heightened ability to get to the line can be a very efficient way to either stop runs or better control the pace of play. Not to mention, it’s simply a quality that most “winning” teams do well, and thus an important quality to learn.

*Gafford has played in only three of the games.

I don’t think it’s a coincidence that the Bulls best game of the season also included a season-high in free-throw attempts (32). No, this is not always going to be the case, but it should remind these players that the charity stripe is something they can use to sway the game in their direction. Play aggressive, use your athleticism to your advantage, and get rewarded. Simple as that.