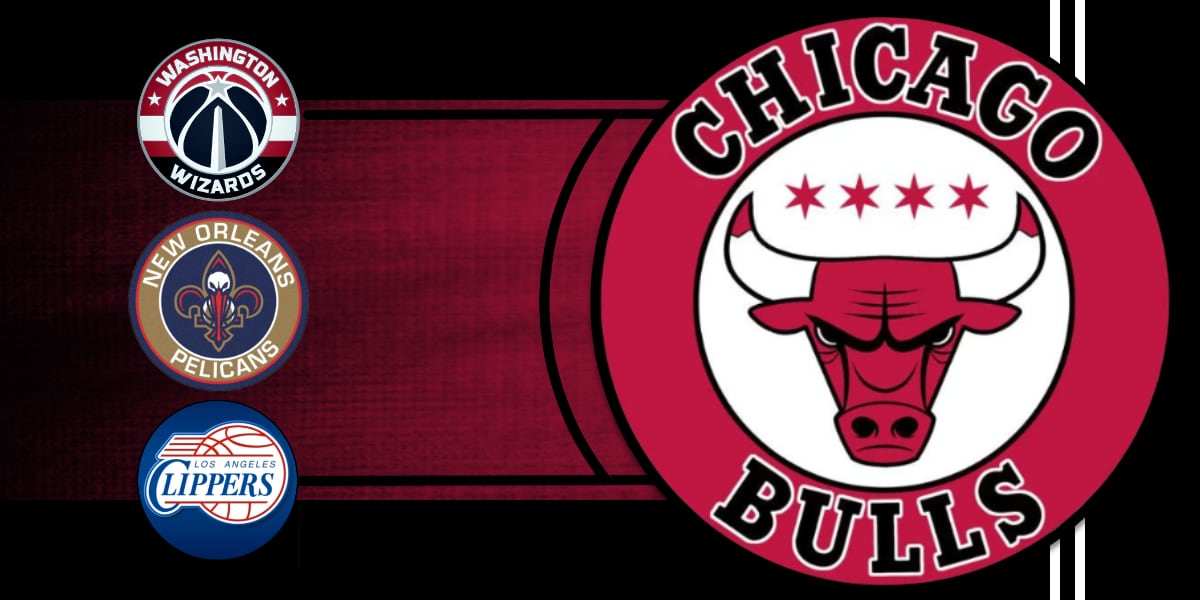 •   2/8 vs. Washington Wizards (5-15): Whatever you heard is wrong! Bradley Beal and I are made for each other, and we are going to get married and live happily ever after in a fancy mansion with a bunch of Larry O’Brien Trophies! Right, Brad!? *camera pans to Bradley Beal sitting on the bench holding back tears.*

Additional Roster Notes: Markkanen will not be leaving the injury report any time soon …

Dang: Lauri Markkanen Will Miss 2-4 Weeks with a Shoulder Injuryhttps://t.co/dhCU2NvX2p

Bulls: Zach LaVine has a big-time opportunity in front of him. While an All-Star nod feels just as hard as ever to achieve despite LaVine’s improvements, this week could change things.

With Lauri Markkanen joining Wendell Carter Jr. on the injury report – all while going up against several potential All-Stars – the team will truly be on LaVine’s shoulders. That said, we saw the Bulls star step up against the Orlando Magic – scoring 39 points, hauling in 7 rebounds, and dishing out 4 assists – in one of his more dominant performances yet (it became clear from the moment the ball tipped that he wasn’t going to let his team lose). The question now is whether or not he can keep up this kind of leadership over the next couple of weeks. If he can, and the Bulls sneak in a few extra W’s, his case for an All-Star roster spot becomes that much better.

Wizards: Speaking of All-Stars, the Bulls likely aren’t going to stop Bradley Beal. The leader among Eastern Conference guards in All-Star votes has averaged a league-high 33.2 points per game, so for Chicago, it might as well be all about stopping the supporting cast. I know that may not seem too difficult – especially when we consider that they are 2-7 in their last nine games with each loss coming by double-digits – but let’s remember the Bulls defense can be pretty atrocious. The team ranks 24th on that side of the ball this season, and allow opposing teams to shoot 47.4 percent from the field (also 24th). Now, fortunately, Chicago is coming off one of their best defensive performances of the season, as they held their opponent under 100 points for the first time since 2017. Can they keep it up? One would only hope against this Wizards team.

Pelicans: Patrick Williams is going to get some run as the team’s starting power forward over the next several weeks, and this is going to be one hell of a matchup for the rookie to face. Second-year star Zion Williams is currently averaging 23.7 points per game and shooting 59.6 percent from the field. He is an absolute beast at the rim and averaged 75 percent of his points in the paint. We have seen Williams successful defense some of the best players in the league this season, but Williamson is just going to be a different beast. Good luck, Rook.

Clippers: Lowkey … I’m very scared of Serge Ibaka. A strong all-around center, the Bulls have not matched up well against versatile big men so far without Wendell Carter Jr. on the floor. If they even want a shot at staying competitive in this game – which they somehow managed to do last time around – they have to keep Ibaka in check.