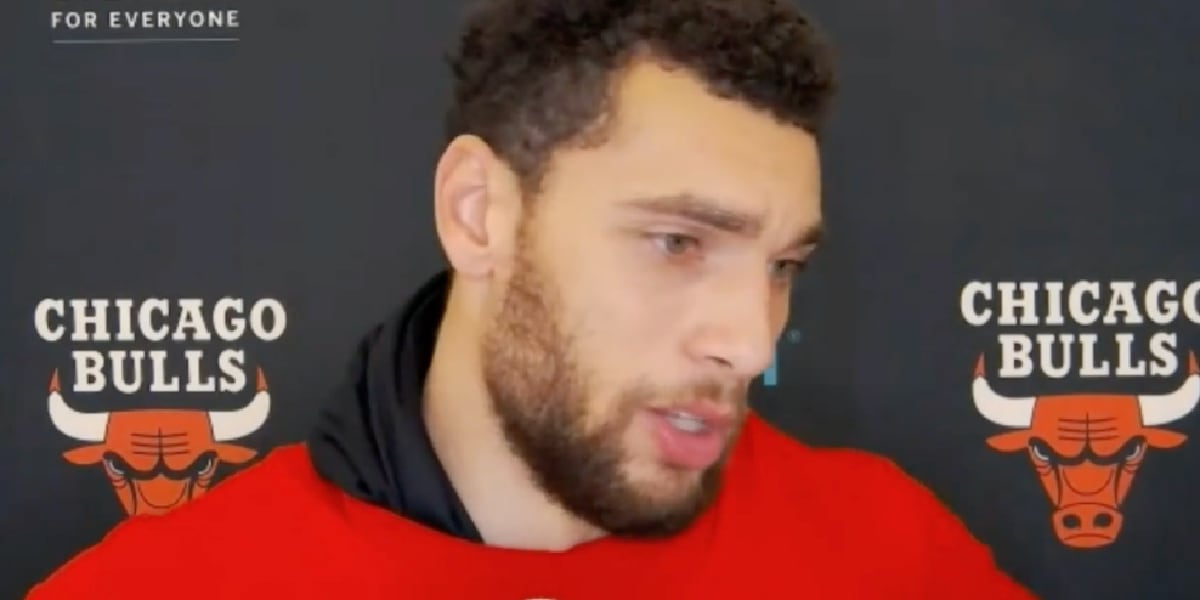 On the first day of his All-Star break, Zach LaVine ran into a scary situation. According to TMZ, a fan traveled across state lines to show up at LaVine’s door, ultimately resulting in the cops being called.

We’re told Zach did not know the woman — but she had traveled from another state demanding to have a conversation with the young superstar.

When asked to leave the property, we’re told the woman refused — so cops were called.
Once help arrived, we’re told officers took her to a local hospital for a mental health evaluation — she was not formally arrested and has not been charged with a crime.

We reached out to LaVine’s camp — so far, no comment.

Fortunately, it appears the police were able to defuse the situation relatively smoothly, but I still can’t imagine how uneasy LaVine must have felt in the aftermath. Also, of course, we have to hope the woman is okay. By no means is it right for her to waltz up to his residence like that, but (as TMZ notes) there could be a greater mental health situation going on here.

I’m just glad to hear everybody is okay. Please, folks, let LaVine enjoy his time off.