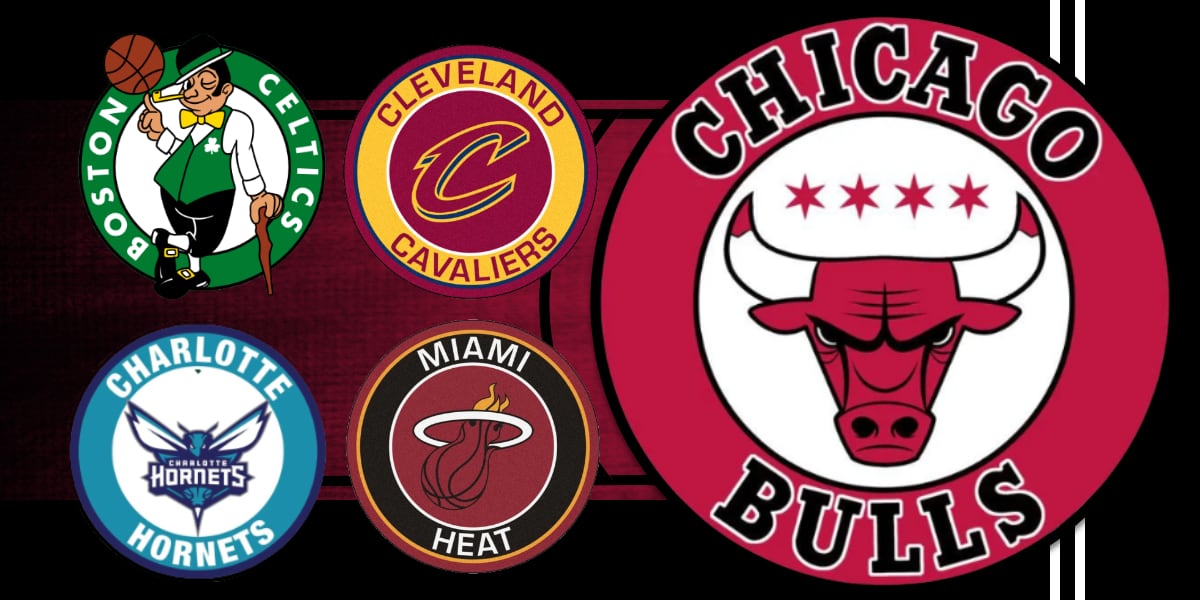 Bulls: The Chicago Bulls snapped a five-game losing streak at the end of last week with a much-needed double-digit victory over the Cleveland Cavaliers. Coby White and Lauri Markkanen played a pivotal role in this team’s ability to close out the W, with Markkanen hitting a huge 3 with roughly two minutes remaining and White assisting on three of the team’s last four baskets. There is no question that if the Bulls stand any chance at picking up some victories in LaVine’s absence that both these players will have to continue to step up in a big way. Each will also have to continue to hit some big shots behind the arc. The Celtics, Hornets, and Heat all rank in the top-12 of the fewest points allowed in the paint per game (only Heat rank in top-12 for lowest opponent 3-point percentage).

Celtics: The Celtics might be pretty banged-up for their matchup with the Bulls, but it might not matter. Jayson Tatum is playing as well as anyone in the league right now. Boston’s superstar is averaging 32.7 points per game over the Celtics six-game winning streak, shooting 53.6 percent from the field and 46.3 percent from behind the arc. He is scoring at a career-high 68 percent clip at the rim this season, which has certainly been a tough area to defend for this Bulls team, who have allowed the 4th-most points in the paint per game.

Cavaliers: All five Cleveland starters scored in double-figures in Saturday’s matchup, but the Bulls bench outscored the Cavs a ridiculous 45-15. The Bulls’ depth has got to come up big again. Simple as that.

Hornets: The Hornets may be without two of their best players, but they still have talent that can give this Bulls problems. Terry Rozier is an electric lead scoring guard who is shooting efficiently at all three levels. His mid-range game, specifically, has taken a huge step forward this season, going from a 37 percent success rate to a 50 percent success rate (which ranks in the 94th percentile), per Cleaning the Glass. Meanwhile, as Rozier mans the perimeter, forward Miles Bridges looks to kill the rim any chance he gets. The athletic duo has helped the Hornets average the 6th-most fast-break points per game, so the Bulls defense will have to be on their A-game in transition.

Heat: With Bam Adebayo in the frontcourt and Jimmy Butler in the backcourt, there is no wonder the Heat rank 7th in defense and allow the fewest points in the paint per game. I don’t love anything about this matchup for the Bulls, but if they can shoot efficiently and take advantage of Miami’s occasional turnover troubles, there is a world where their offense keeps them alive late into the 4th.