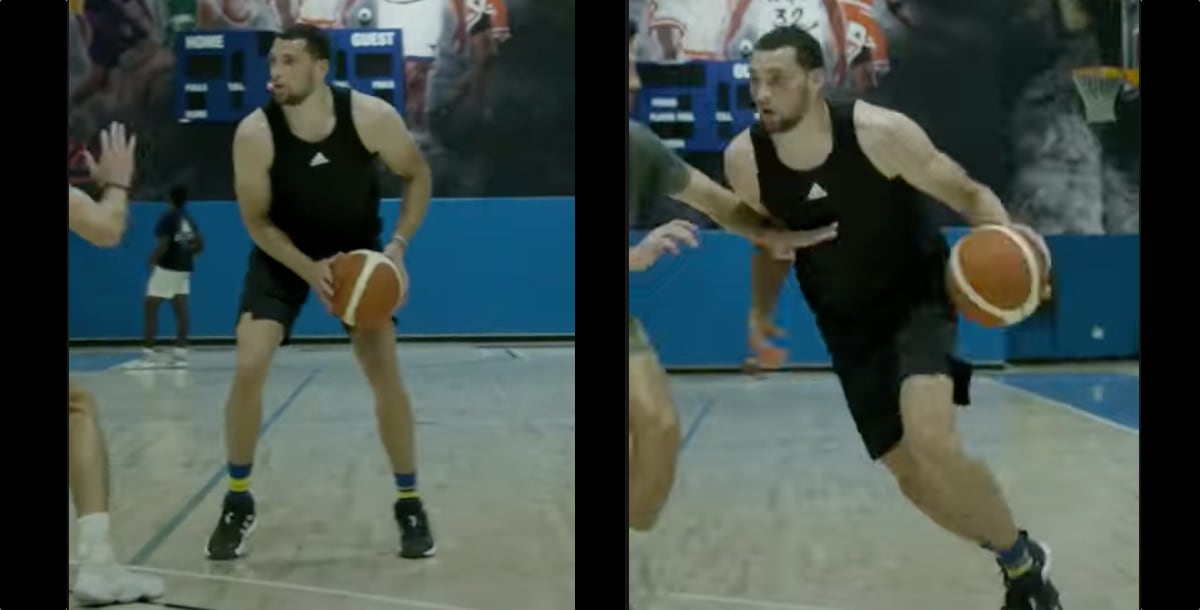 The Chicago Bulls All-Star can be seen working with basketball trainer Jordan Lawley in two videos recently posted to Lawley’s TikTok account. The two short clips were later posted to YouTube and Twitter, and you can check out both below.

While it’s unclear exactly when either video was taken, it appears Lawley has been helping LaVine get in shape ahead of his trip to Tokyo. LaVine was the roster member who shot the highest clip from behind the arc last season (40.0 percent), so I’m not shocked the first couple of clips we see of him this summer come from that range. Lawley also captioned in one of the videos that LaVine has been getting used to the official Olympic ball (which means maybe we can give him some slack for clanking a few of those 3’s).

Anyway, I can’t wait to get plenty more Team USA content in the coming weeks. After LaVine starts training camp next week, we should see him compete in five exhibition games from July 10-18th. Then, the Team USA’s first Olympic preliminary game will be held on July 25th against France.