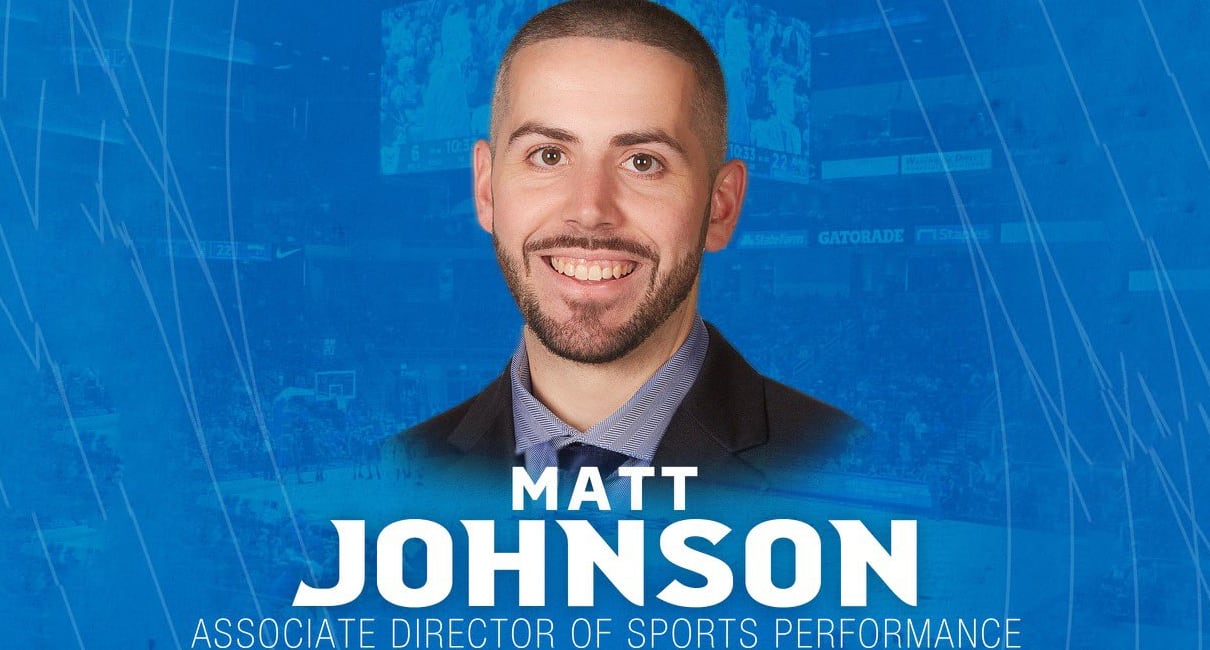 Earlier this summer Bulls’ long-time Strength Coach Matthew Johnson officially left the organization to join the DePaul Athletic Department. He committed to the program back in June and has taken over as the Associate Director of Sports Performance.

Shoutout to NBC Sports Chicago’s K.C. Johnson for putting this on our radar.

Bulls will have a new strength coach next season. https://t.co/A8kGYKLpZu

Important yet under-the-radar staff members like Johnson can come and go inside an organization, but Johnson has stuck with the Bulls for quite a long time. He first started working for the franchise back in 2012 as an intern, according to DePaul’s press release, which ultimately led to his spot as an assistant strength and conditioning coach in 2013. Johnson remained in that position until 2016 when he got promoted to lead the strength and conditioning department.

For what it’s worth, the Bulls staff directory still has Johnson listed as the Head Strength Coach, but that will likely change once Arturas Karnisovas finds a new name. One name to watch out for could be Geoffrey Puls, who currently serves as the assistant strength coach.

More broadly speaking, I think this is a good reminder that we could see some more internal turnover this offseason. Karnisovas and Eversley may have seen other areas inside the organization they want to address during this first full season in Chicago. Likewise, the staff members who carried over to this new regime may have seen roles change and want to pursue other opportunities. All in all, it’s just something to keep an eye on.