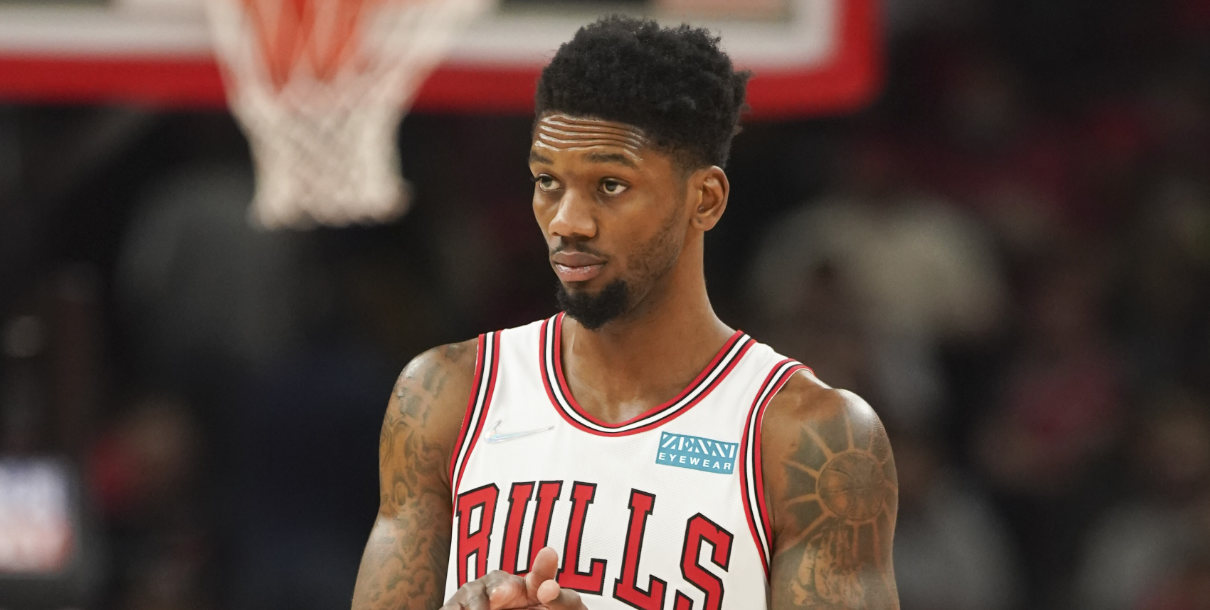 The work never stops for Arturas Kanrisovas and Marc Eversley.

One day after Christmas, the Chicago Bulls have waived forward Alize Johnson, whose contract was set to become fully guaranteed in early January. The team will reportedly sign Alfonzo McKinnie in his place, making McKinnie the first player to receive a standard NBA contract after joining a team on a 10-day hardship deal this season.

Johnson, 25, was the favorite to win one of the two final roster spots in Bulls’ training camp this summer. The four-year vet filled a position of need in the frontcourt with his physical play and strong rebounding. However, after a strong preseason showing, Johnson struggled to stay in the Bulls rotation. Derrick Jones Jr. – a more versatile and athletic forward – quickly proved to be the better option at the four and as a small-ball five. Johnson ultimately appeared in just 16 games for the Bulls this season, averaging 7.6 minutes per contest.

McKinnie looked like he belonged from the moment he joined the Bulls on December 11th. Called up from the Mexico City Capitanes, McKinnie played 29 minutes for Chicago, knocking down two 3-pointers and recording one block against Miami. Then, after clocking 17 minutes against the Los Angeles Lakers, McKinnie had a breakout performance in the Bulls meeting with the Houston Rockets. The 29-year-old scored 16 points with 5 rebounds in another 29-minute stint.

Finding a permanent spot for McKinnie just felt right (and we talked more about that in the posts shared below), but what I didn’t see coming was the departure of Johnson. I always expected Matt Thomas to get the boot if the Bulls decided to add midseason talent. The 3-point specialist felt a bit more expendable considering the team’s lack of frontcourt bodies. However, with Johnson’s guaranteed money coming early in the new year, the decision is one that makes sense for this front office.

Also, Johnson’s dismissal does not mean Thomas is safe. NBC Sports Chicago’s K.C. Johnson made sure to note that Thomas is also on a non-guaranteed deal, and the Bulls could look to use that roster spot as the February trade deadline nears.

Indeed, the Alfonzo McKinnie signing is happening. Bulls back at 15 players. Matt Thomas' non-guaranteed deal is candidate to be used to open up roster spot if needed between now and Feb. trade deadline. https://t.co/vEpnQrKywz

For more on McKinnie and how he fits into the picture, make sure to check out our posts from earlier this week: