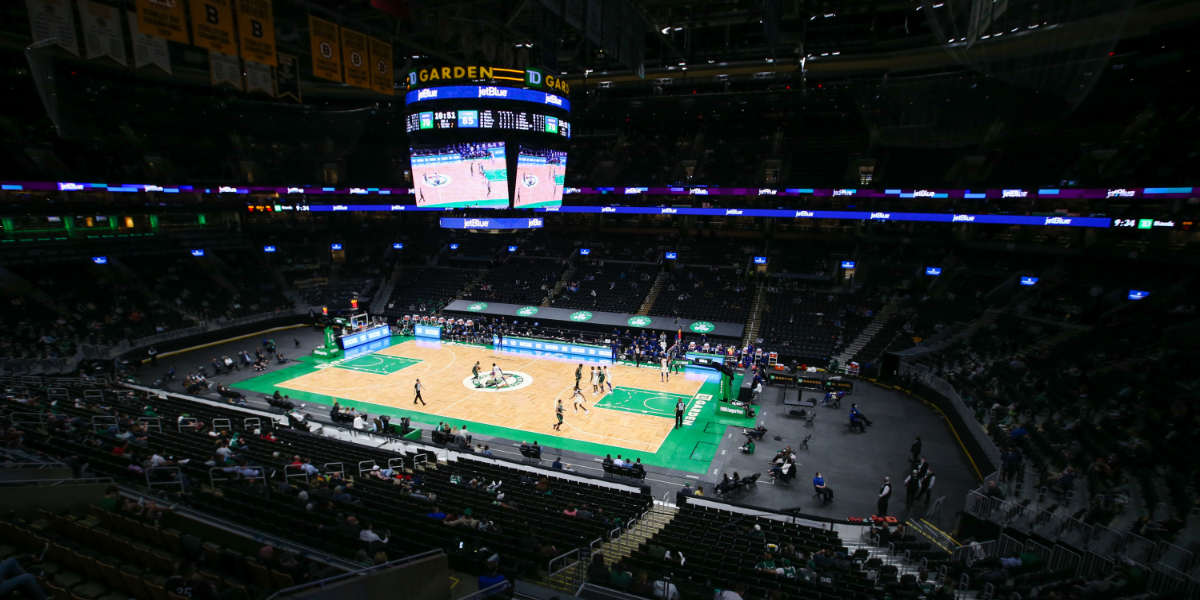 They can’t get blown out three games in a row, right?

•   I got to admit, I’m not feeling too good about tonight. I don’t want to stir up too much negative energy, but combine what we’ve seen last two games with the absence of Lonzo Ball and Zach LaVine, as well as the whole four games in five days thing, and it’s hard to feel too optimistic. The good news is the players taking the court should have no lack of motivation to get back on track, but this is still a team facing a pretty significant uphill battle at the moment. Let’s hope DeMar DeRozan and Nikola Vucevic can remind everyone exactly why they were brought to Chicago by keeping the Bulls alive despite LaVine’s absence.

•   Don’t let a below-.500 record fool you, the Celtics are plenty talented. Not only do they have one of the best wing duos in the league with Jaylen Brown and Jayson Tatum, but they currently hold the No. 6-ranked defense in the NBA. They have held opponents to just a 43.9 percent field goal percentage this season, and they also average the 2nd-most blocks per game thanks to big men Robert Williams and Al Horford. All things considered, this could spell trouble for a Bulls team missing one of its top scorers and one of its best facilitators.

•   Coby White will have some big shoes to fill. Not only will the Bulls need the third-year guard to pick up some of the scoring load, but they need him to use some of that improved passing we’ve seen in recent weeks. Likely starting at point guard, White will need to be the third guy for this Bulls team to walk out with a win.

Missing Effort, Regression to the Mean? Needed Frontcourt Improvement, and Other Bulls Bulletshttps://t.co/eiDoGtGWLh