Chicago Bulls Win Tiebreaker Over the Minnesota Timberwolves, Will Pick No. 18 in the 2022 NBA Draft Skip to content 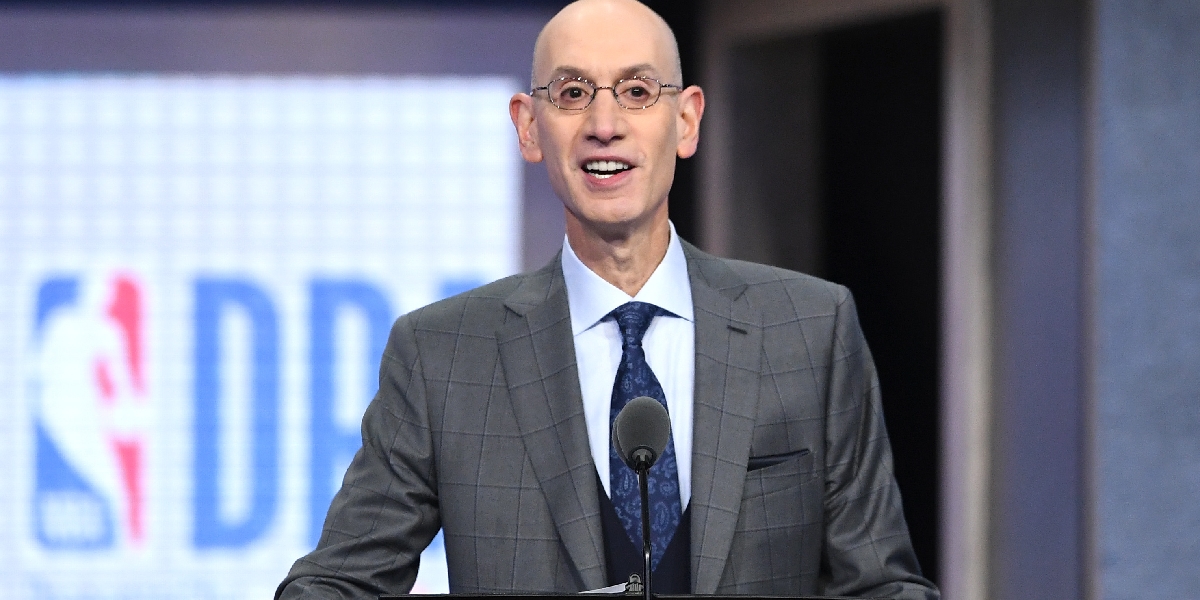 When Patrick Williams went off for 35 points in the Chicago Bulls’ final game of the regular season, he could have cost his team a better draft position.

The victory for Chicago tied the franchise with the Timberwolves at a 46-36 record, which meant the NBA would have to conduct a tiebreaker to determine the upcoming 2022 NBA Draft order. Fortunately for the Bulls, the odds flipped in their favor, officially placing them ahead of the Timberwolves with the No. 18 draft slot.

Here’s a look at how the post-lottery draft order with all the tiebreakers is finalized:

I know it may not feel like drafting No. 18 is significantly better than No. 19, but you never know how the cards might fall on draft night. Holding a higher pick is almost always the way to go, as it can lead to grabbing one of the higher-ranked prospects on your board or even increased trade interest.

To be clear, since the Bulls have dealt their 2021 and 2023 first-round picks to the Orlando Magic, they are not in a position to deal this No. 18 pick to another team ahead of draft night. So Arturas Karnisovas will have to select a player off the board, but he can always decide to move that player down the road to add to this win-now roster.

With that said, we’ve already seen Karnisovas show plenty of interest in developing young talent. His picks of Patrick Williams and Ayo Dosunmu have played immediate roles for this Bulls team, and he could view this top-20 pick as another way to add an instant impact player on an inexpensive rookie deal. I’m excited to see what kind of names begin to enter the conversation for Chicago this summer … but we’ll talk more about that when the playoffs come to a close!