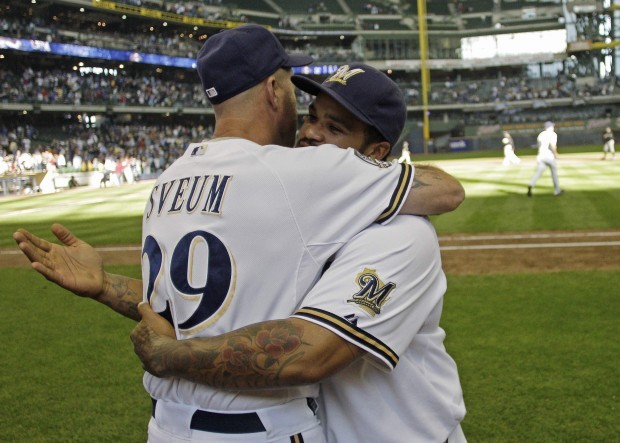 I caught ‘A Charlie Brown Christmas’ the other night, and it’s only in my adult years that I realize: Pig-Pen, as a character, is really insensitive. A dirty kid that no one wants to get close to?* Come on, Mr. Schultz.

*(And don’t tell me about how Pig-Pen is all proud of his filth. He’s a kid. He doesn’t know any better.)