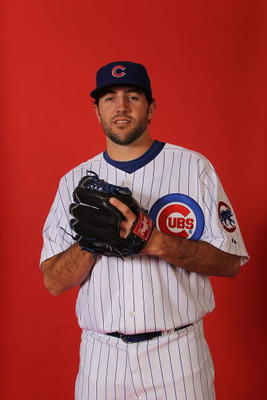 Today the Chicago Cubs called Manny Corpas up from AAA Iowa and added him to the 40-man roster. In a corresponding move, they put reliever Blake Parker on the 60-day DL with what Carrie Muskat called a “right elbow stress reaction.” That doesn’t sound good. It could be a stress fracture, or something else. Either way, he can’t throw a baseball for 30 days.

You should remember Corpas’s story: he was once a dominant reliever in Colorado, but his effectiveness waned, and then he had Tommy John surgery. He’s on his way back this year, and the Cubs signed him over the Winter. He was solid in the Spring, but didn’t quite make the cut. He’s been pitching at Iowa since, and putting up decent numbers (4.01 ERA, 1.158 WHIP in 33.2 innings). He’ll join the many rotating chamber that is the Chicago Cubs’ middle relief corps.