Starlin Castro is an All-Star ... And So is Bryan LaHair Skip to content 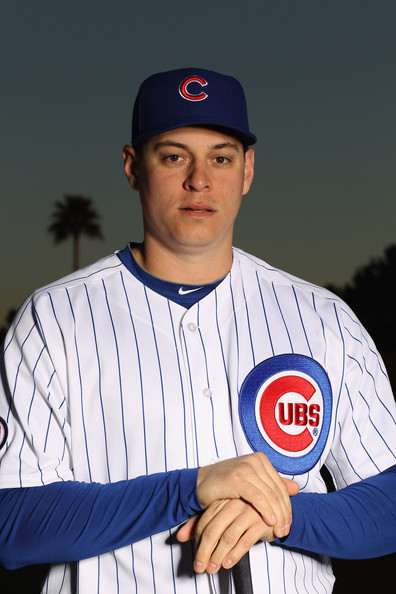 There was a time two months ago that Bryan LaHair looked like a mortal lock for the NL All-Star team. At the time, he was the second best offensive player in the NL behind only Matt Kemp, and nothing could stop him.

But then, the inevitable adjustments of pitchers, and inevitable BABIP backslide stopped him. LaHair hasn’t been bad, mind you, just not the herculean beast he once was. And he’s really struggled to hit lefties when he’s been given a chance to try.

So it was a bit of a surprise today when it was announced that the Cubs would be getting two All-Star reps, one of whom was Starlin Castro (no surprise), and the other wasn’t Alfonso Soriano. It was indeed LaHair. Both players made it by way of the player vote.

LaHair is hitting .284/.364/.526 after a pretty deep slide in June, but that slugging percentage is still good enough for 11th in the league, and he still looks like one of the better first baseman in the NL behind Joey Votto (even if he isn’t the starting first baseman on his team anymore). LaHair has 13 homers and 28 RBI.

The LaHair news doesn’t take anything away from Castro, but it’s certainly a pretty great story: minor league journeyman becomes All-Star? Who doesn’t like that?