How Much Money is Brandon McCarthy's Head Injury Worth? and Other Bullets Skip to content 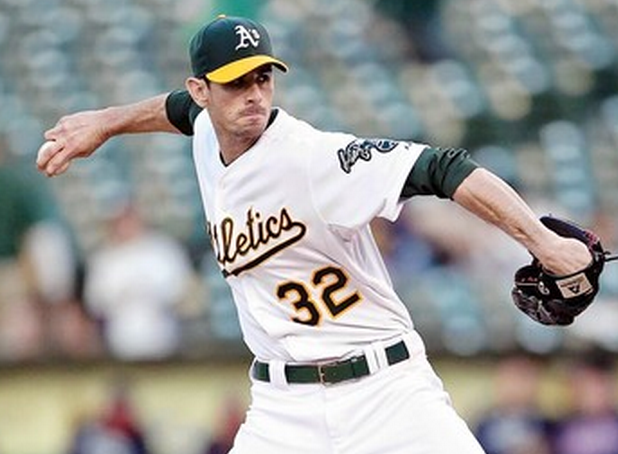 I’ll have more thoughts on last evening’s roster moves, as well as the newest Cubs pitching prospect, later this morning. Also, there’s a fresh BN Podcast on the way today. Until then, Bullets …

@BleacherNation Ace, I got a high-five from a dude in a Bears shirt for wearing my Bleacher Nation tee today at Legoland. You're everywhere!