You Know, I'm Not So Sure Scott Baker is Going to Be Interested in an Extension Skip to content 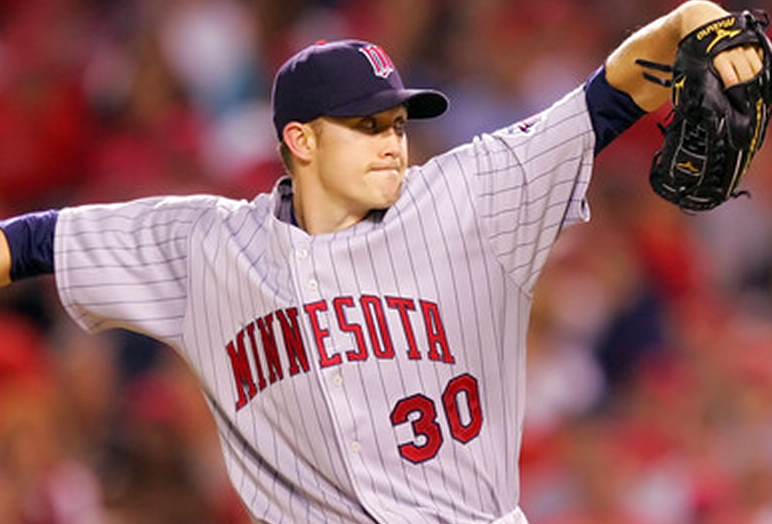 Last week, we talked about the possibility that the one-year deal the Chicago Cubs gave Scott Baker, as he comes back from Tommy John surgery, could be a precursor to a team-friendly extension, depending on how he performs in the early going this year.

Well, some recent comments that he made to his hometown paper have me wondering whether that’s really going to be possible.

“I really feel it was important for me to have that one-year deal, I feel good about this year,” Baker told the Shreveport Times when asked about the financial upside in signing a one-year, $5.5 million deal (plus $1.5 million in incentives) with the Cubs.

“I feel I can re-establish myself as a top-of-the-rotation guy. You’re just not doing yourself any favors to get locked into any type of option. I just wanted a chance to re-establish myself, show that I’m healthy and I still know how to pitch. I think Chicago is a very good place. It’s a good league. Even Theo said it can be a forgiving league. There were a lot of perks to signing there, and they were willing to give me a shot, so I think it’ll be a good fit.”

Now, then. His comments are, of course, all fine. I’ll never grouse about a professional athlete trying to get as much money as he can during the limited years he has to get it. Frankly, I think Baker was probably being very smart about his individual situation, given the surgery, and the timing of his free agency.

But it sure doesn’t sound like he’s going to be all that into a team-friendly extension.

To me, he sounds like a guy who wanted to find a place to put up some good numbers on a one-year, and one-year only, deal, so he could then get a big contract the following year. The Cubs were willing to be “used” like that because they, in turn, get to “use” Baker on a short-term no-risk deal. Maybe our assumptions about Baker not being viewed as a flippable piece – due, primarily, to the long recovery associated with Tommy John surgery (he’s not expected to be at 100% effectiveness until after the Trade Deadline) – are wrong. We’ll see, I guess.

Keep in mind, that’s him talking to his hometown paper. I would imagine he was being a bit more candid than he would be if he were talking to a Chicago outlet. In other words, I take him at his word that signing with the Cubs was less about finding a perfect fit for the long-term future, and more about finding the perfect fit to set himself up for a run at free agency in 2014.

Again: nothing wrong with that.