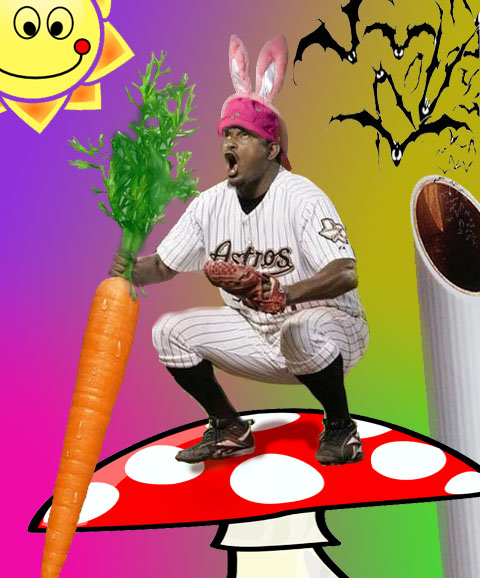 Oh, you didn’t know that the Winter Meetings, scheduled for next week, actually started today? I kid, but today has been crazy (thus the random, crazy photoshop of Jose Valverde – just because).