Will Greg Maddux Actually Be a Unanimous Hall of Fame Selection? Skip to content 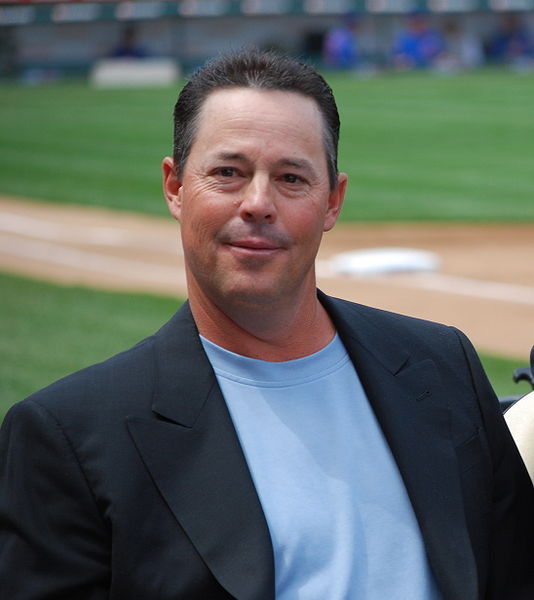 The 2014 Hall of Fame class – well, the voted-on players – will be announced in one week, and votes were due before the calendar flipped yesterday. Because of the densely-packed ballot and the never-ending scourge of PEDs, Hall of Fame voting has been a popular discussion point over the past few weeks. That will continue to be the case up to, and soon after, the announcement of those who made the cut next Wednesday.

Today’s bit of discussion: will Greg Maddux be a unanimous selection?

The obligatory precursor to any Maddux Hall of Fame discussion: he’s going to be voted in, and he should be unanimous. No matter how you slice Maddux’s numbers, he’s among the best pitchers of all time. For 12 straight years, he was worth at least 5 wins, and reached 7 wins seven times (and two of those were in strike-shortened seasons!). I just started down a wormhole of number praise, but it’s never-ending. Suffice it to say, to have done what Maddux did – particularly in the era he did it, and without any whispers – makes him the most obvious Hall of Famer we’ve seen in a very long time.

… but will he actually be unanimous?

Baseball Think Factory has been tracking the many ballots that have been made public thus far – 101 of them as of this morning – and they’ve all featured Mr. Maddux. That’s nearly 18% of the total available ballots out there, so maybe it really will happen?

Eh. I’m not so sure. The problem I see here is that only folks who are very comfortable discussing their ballot with the public will be publishing them before next Wednesday. The kinds that aren’t interested in discussing their ballot publicly? Some of them likely know that they’d face a great deal of backlash if they volunteered the fact, for example, that they found a reason to exclude one of the best pitchers in baseball history.

To be sure, I don’t believe that any voter would say Maddux isn’t a Hall of Famer, and wouldn’t vote for him eventually. I just think we’re going to see a few folks out there who still subscribe to the bizarre “first ballot” sentimentality, and maybe there are even a few folks who simply don’t want to see a “unanimous” Hall of Famer go in right now. Or maybe someone does the blank ballot protest thing. Who knows. People are strange. (Edit: a few folks have reminded me of another reason Maddux could be left off – in a year with so many possible electable choices, some voters could play gamesmanship with their 10 allotted spaces, leaving Maddux off in favor of a guy they fear needs their support more.)

What do you all think? Will Maddux actually be on every single ballot this year?