META: The BN Podcast Has Been Temporarily(?) Squashed by Apple and MLB Skip to content 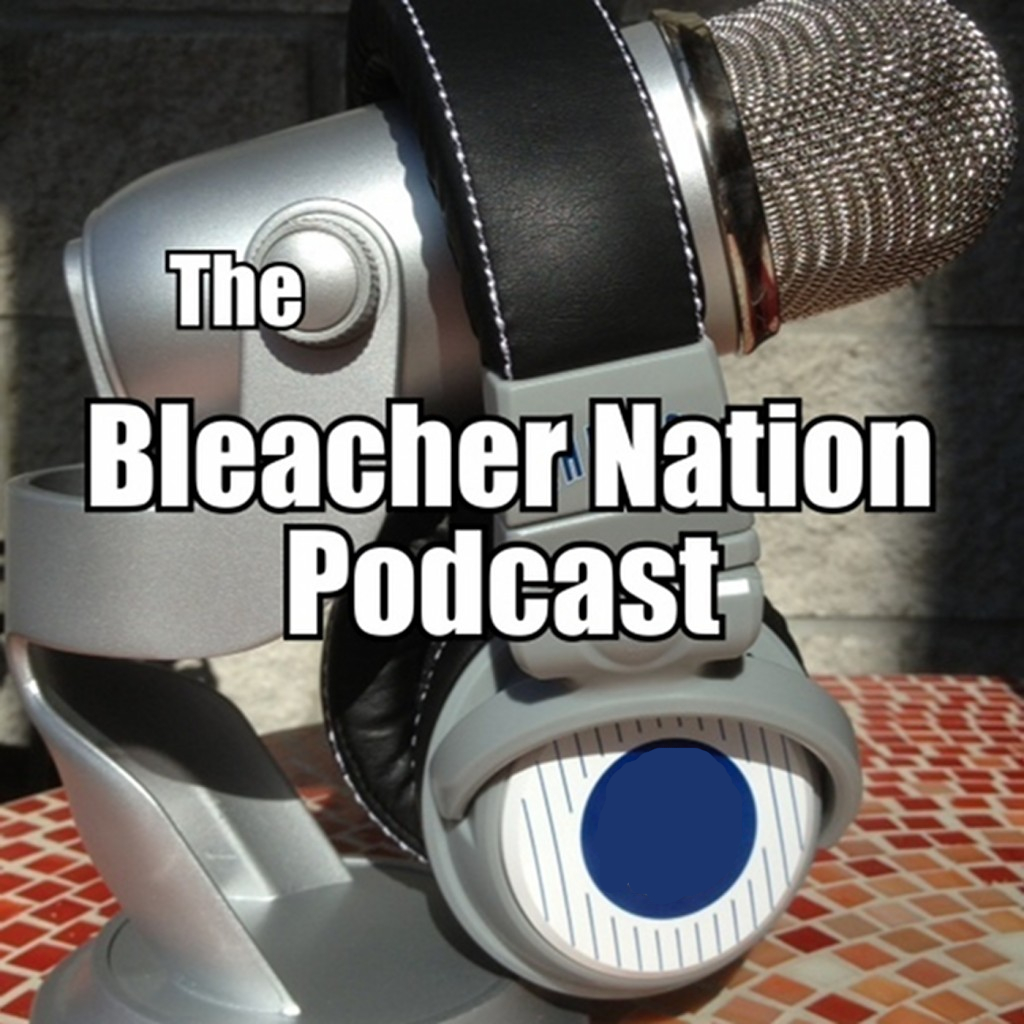 As you may have noticed earlier in the week, the Bleacher Nation Podcast abruptly disappeared from the iTunes store. Given that iTunes is the way by which 95% of listeners receive their BN Podcast, for all intents and purposes, the BN Podcast is currently gone. (Though you can still access its feed here.)

Well, I received a generic email on Tuesday from Apple stating that the podcast had been removed from the iTunes store with a cover-all link explaining dozens of possible, mostly technical, reasons why. In other words, there was no real explanation at all.

Thankfully (for me, at least), a number of other legitimate baseball-related podcasts were taken down, so we could collectively figure out that it apparently originated with a request from MLB/MLBAM to address certain podcasts in iTunes.

Once again, I could only guess as to the reason, since there has been no notice or explanation whatsoever, but I think this was, at bottom, my own fault. The image I used at iTunes included a small Cubs logo, which is something MLBAM is totally within its rights to protect. To be clear, using the logo was not an intentional trademark/copyright infringement – I simply wanted to use a picture of my headphones and microphone, and it just so happens that my headphones have a Cubs logo on them (that now blue dot in the picture). A clear mistake on my part, but a totally honest one.

The description of the podcast also included “Chicago Cubs,” but that’s because, well, it’s a podcast about the Chicago Cubs. Kind of hard to describe it any other way. I don’t really think there was any risk of confusion in the market that this was an “official” Cubs podcast, but I updated the name and description to make it very clear.

In truth, I have absolutely no problem with MLBAM enforcing its rights, and I was clearly in the (accidental) wrong here. I could debate whether they and/or Apple went too far in having podcasts taken down for merely having the name of the team in the title of the podcast, but I don’t really have much room for that, given that I was clearly wrong about the logo issue.

The problem I do have, however, is the scorched earth approach to enforcing the trademark/copyright issue, whether it came from MLB/MLBAM or Apple. Had I received any kind of notice whatsoever – “Hey, man, your podcast image has a Cubs logo in it, and that’s a no-no – also, could you indicate that it’s not officially connected to the Cubs? Thanks!” – I would have immediately complied. I’m not looking to step on anyone’s intellectual property here, and I don’t want anyone thinking that the Bleacher Nation Podcast (or the site, itself) is affiliated with MLB in any way.

Having iTunes remove the podcasts implicated here with no notice or explanation whatsoever was a mistake. Give fan bloggers/podcasters a chance to do the right thing, and you’ll find that 99.9% of the time, they’ll do it with a smile – after all, we do this because we love baseball, and love promoting that product. Not only would MLB/MLBAM advance its goal of compliance, but it would also engender goodwill among the very people who work hard to promote its business at no cost to MLB.

I think, if you put them on the spot, both MLB and Apple would agree with me, that this is not the way to handle the situation. And, indeed, in a statement, MLBAM essentially said that this was just a mistake by Apple, and that MLBAM had merely requested that Apple remove any infringing artwork and/or podcast descriptions. Because of the public pressure to restore the podcasts to iTunes, MLBAM sent this message to iTunes:

As we have done in the past, yesterday we notified Apple about certain podcasts on the iTunes Store whose titles and/or thumbnails include infringing uses of trademarks of Major League Baseball and certain Clubs. And, as we have done in the past, we asked Apple to have these trademarks removed from the podcast titles and thumbnails. Although we did not ask for or seek to have any podcast removed from the Store, it has come to our attention that Apple removed them. Given our many years of experience in notifying Apple about trademark issues on the Store, we trust that removing the podcasts was an oversight, and ask that you please look into this matter as soon as possible.

Thank you for your cooperation.

Aaron Gleeman, a writer at NBC’s Hardball Talk, had his very popular Gleeman and the Geek podcast returned to the iTunes store the same day that this story broke, which is great for them. Being that his was the most visible of the affected podcasts, I can understand why Apple/MLB would be quick to act on his, lest it stir up more controversy.

But where does that leave the rest of us?

As of today, three days later, the BN Podcast is still not available in the iTunes store, despite making all appropriate changes (changes, you’ll note, that no one at Apple or MLB let me know I needed to make – I had to go message board digging across the web to find a podcasting insider who looked into what need to be changed … that’s a bit insane, isn’t it?). It’s a bit disheartening to think that Apple/MLB acted quickly on the Gleeman and the Geek podcast because of the PR black eye they were getting, and haven’t done the same for all affected podcasts who’ve also corrected any issues (like ours).

Hopefully that will soon be rectified. I’ve contacted Apple to see if they can take care of it on their end, but, several days later, I am still awaiting a reply. Now that this is no longer a “story” (hell, it made Keith Olbermann’s Worst Persons thing earlier in the week), I’m a bit concerned that there will be no motivation on the part of MLBAM or Apple to actually dig in an fix this.