I'm Headed to Spring Training and Other Bullets Skip to content 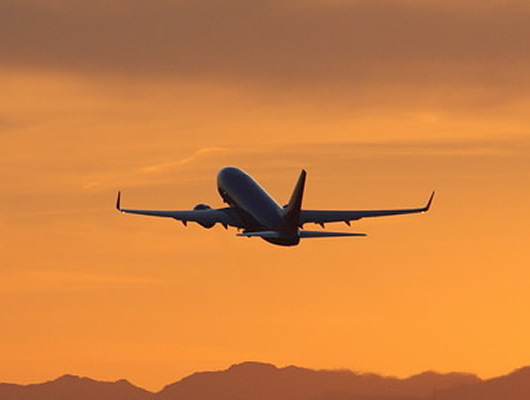 I leave for Spring Training tomorrow morning, about which I am thoroughly stoked. I’ll be there for about 10 days, hopefully sharing with you the sights and sounds of the season. Although I’ll be at a handful of the big league games – most of which are televised while I’m there – I’m going to try and make my focus the back fields, where I should be able to get a really good look at the young talent in the Cubs’ system. I am #NotAScout, but at least I can (hopefully) give you some eyes-on impressions of various guys who have heretofore been merely names and numbers on a screen to you. I’m not entirely sure what I’m doing, but, hey, following along during my odyssey and we can learn together. (You should see lots of pictures and updates on Twitter and Facebook, as well as here at the site.)

For anyone in the area, definitely stop by if you see me mention I’m somewhere and you want to say hey, and I was thinking about a get-together at the Mesa Brass Tap after Friday’s game against the Indians. If even one person says, “Yes, I will be there, and I will show up,” then I will totally do it.