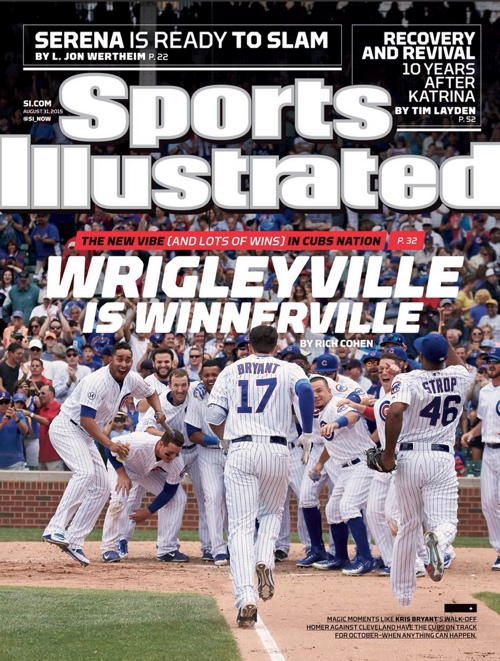 Forgive the amended post title, but in the wake of this morning’s horrific shooting in Virginia, having “Bullets” up there felt a little careless. You don’t come here for my thoughts on gun violence, so I won’t editorialize. I’m just very sad, and I’ll turn to what I know – writing about the Cubs. I will ask you to honor the victims by not posting links to the video. They deserve better than our gawking eyes.

Ok. Resetting. Back to Cubs …

Cool GIF of the night: @eorvieto has MLB's logo history dating back to 1876. It's hypnotizing in all the best ways. pic.twitter.com/KjpXMUlN8t