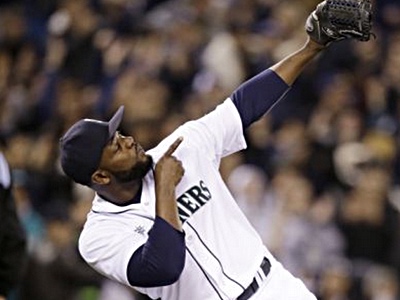 The Cubs face Clayton Kershaw tonight, having already lost two games in a row. So they might lose three in a row. The last time they lost three in a row, they followed it up with six straight wins. Don’t get yourself too bent out of shape if the Cubs do lose tonight, mmkay?