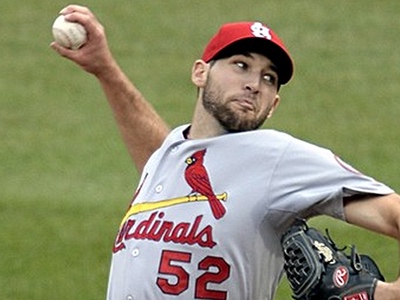 The Wife and I are in Chicago because we’ll be going to Game 3 at Wrigley Field today. I’m pretty excited to get to share the experience with her, and maybe we’ll see some of you out in the bleachers – we’re out in center field under The Old Scoreboard. Before the game, we’ll probably grab a drink somewhere, and then hopefully we’ll all be out celebrating thereafter. Keep an eye on the Twitter feed for updates if you want to meet up.

Speaking of the game today, it finally got an official start time late last night as the Blue Jays beat the Rangers – 5pm CT.