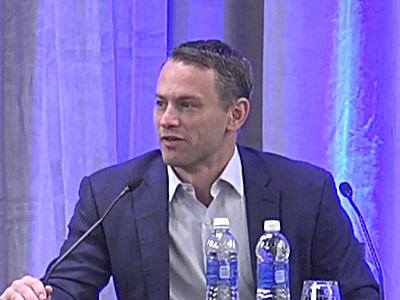 Cubs General Manager Jed Hoyer was recently on MLBN Radio, and, although we previously touched on his specific comments on talks with the Rays and making smaller acquisitions before the season starts, there’s so much else to get into.

CCO has a transcript of Hoyer’s full interview here. Among his many interesting thoughts, Hoyer addresses remaining offseason moves, the plan for the outfield, the hold up on a trade for a starting pitcher and more. You can read some about some of those topics below, along with my own thoughts, or take in the entire conversation here.