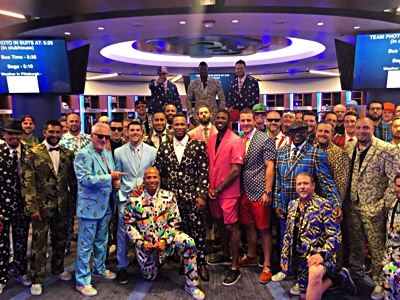 Even in a season like this one, where the Cubs are effectively laying waste to the opposition, it takes only a couple close, frustrating losses to the Cardinals to get folks riled up again. I actually don’t hate it. Sure, I could do without people saying dopey, hyperbolic things, but it’s nice to see – and feel! – some passion, even negative passion. No one wants the winning to become completely boring and stale.

@BleacherNation Your check is in the mail. pic.twitter.com/yBbsVFhGZi