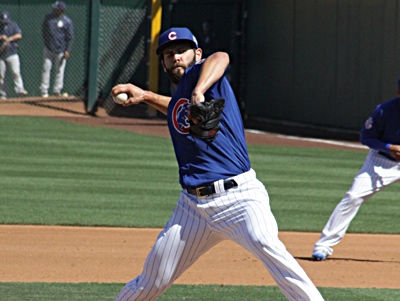 Normally, today would be all about the opening of the new International Free Agency period, but, for reasons laid out in this morning’s primer, the shine is off for the Cubs right now. It’s still worth following, though, because, as we’ve seen in recent years, the open of the period can kick off a little trade activity.

Just 1 day in, & we're already a quarter of the way to the initial $6000 goal for MakeAWish! https://t.co/JY5Wt5mUMY pic.twitter.com/iSpNMqLJyj