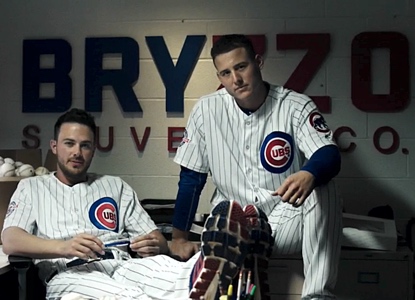 Although I don’t see myself being tempted by wireless ear buds (for $169!), I am currently wresting with whether I’m going to want to upgrade to a new iPhone 7 Plus and the second edition of the Watch. On the one hand, it’s not like my phone (6 Plus) doesn’t work just fine. Ditto the Watch. But I use them CONSTANTLY, and any incremental improvement in the experience might be worth it. Usually, I try to run my stuff into the ground before replacing.

I know, I know. This is what Apple wants me thinking about …

Source: Astros are losing one of their top scouts, Spike Lundberg, to the Cubs, for whom he'll be a special assignment scout.

"Number 3 on SportsCenter's top 10, check out this ROCKET groundball single to left field from Tebow in the USA Instructional League."

Tim Tebow's in good company among two-sport athletes who made it to an MLB org. pic.twitter.com/ODXzhkZjXp