The Commissioner Heads to the Hall of Fame, the Value of Extensions, and Other Bullets Skip to content 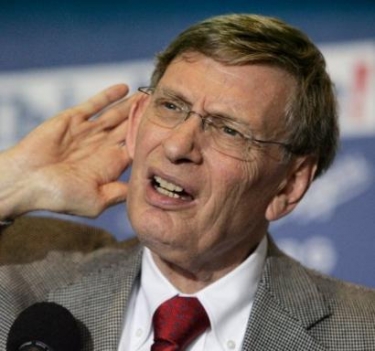 I’m going to try to do a light lifting session this morning, so hopefully that goes well and I don’t wind up pecking away at Winter Meetings rumors from my bed later today.

That is to say, we’ll have much more on the many swirling rumors throughout the day and the week, so strap yourself in. For now, other Bullets …

Help us Fernando Rodney, you're our only hope. #RodneyArrows pic.twitter.com/IPavUbGYpX