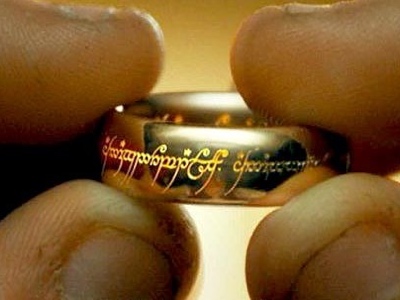 Among the more notable announcements from the love fest that is CubsCon 2017:

Nominate a passionate Cubs fan for a chance to present a Cub with a 2016 World Series Ring! #CubsRingBearer rules: https://t.co/QCzH1YQSVC pic.twitter.com/X4h6zi00IC

20 fans will have a chance to present 20 World Series rings to players and coaches at the Cubs’ second home game of the season on Wednesday, April 12. The rules are here, but the super short version is that you nominate a fan using a 60 second video, tweeted using the #CubsRingBearer hashtag. The deadline is the pitchers and catchers reporting date (February 15).