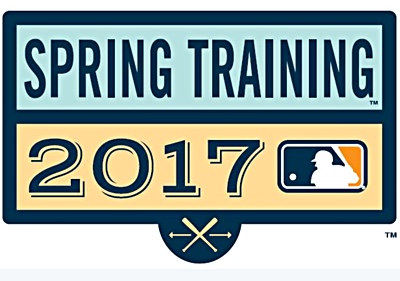 Chicago Cubs pitchers and catchers do not officially report to Spring Training until tomorrow, but, as is usually the case, a whole bunch of guys are already there in Mesa, Arizona.

So … that means it’s time for the first Spring Training Miscellany of the year! It’s officially time for baseball! Like, for real. Woohoo! Well, kinda-sorta-baseball anyway.

With baseball season upon us, I humbly ask (and recommend!) that you follow @flippingbats for lots of baseball fun this year. https://t.co/Oqsn9cl2zW