For the First Time, Ricketts Family Will Not Host Fan Panel at Cubs Convention Skip to content 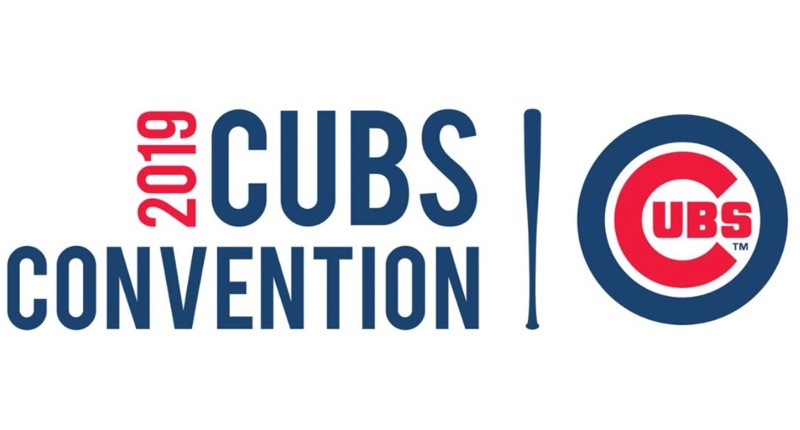 Owners of sports teams are under no inviolable obligation to speak directly with their fans. Ultimately, should fans seek to hold ownership accountable, they could vote with their wallet. For the Cubs, who’ve been extremely successful under the ownership of the Ricketts Family, there has really only been one way to vote, and the Cubs’s increasing revenues have reflected that. It’s been a good time, and, on the whole, what the family would face from Cubs fans would be pleasant appreciation.

That said, there is more dour tone among the fan base than there has been since the low points of the rebuilding project, as a deeply disappointing 2018 has given way to a disappointing offseason. Fans are, by their very nature, reactive, and we certainly expected fans who’ve paid quite a bit to attend this year’s Cubs Convention to express their disappointment – and raise often difficult questions – to ownership when the Ricketts Family sat for their annual panel.

Except they aren’t doing it this year:

H/T to @crawlyscubs here: Ricketts family will not be doing fan session at #Cubs convention. Instead, they will be part of Ryan Dempster's Friday night show.

On a human level, I can certainly understand not wanting to sit for the fans at this moment in time. There would unquestionably have been uncomfortable questions about last season, about the payroll, about the team’s media rights and possible partner, about the political landscape and their relation to it, and about Addison Russell.

Avoiding that snarl is certainly the owners’ prerogative, as they currently oversee a team with the highest payroll in team history and have spent hundreds of millions renovating Wrigley Field and the surrounding area. Still, it would be nice to hear them offer a perspective to the fans themselves, rather than relying on people like me to stay as measured as possible in write-ups like this.

In this moment, I’m disappointed in an ownership that has, to this point, been remarkably fan-friendly and fan-focused, as far as major sports ownership goes. In the grand scheme of things and over a long enough horizon, ditching one fan panel that they probably don’t enjoy all that much doesn’t do much harm to the essence or whatever of “Ricketts Family Ownership.” If the Cubs are supported reasonably well financially (they are) and they win a lot of baseball games (they have), then fans will mostly dig the owners. But I think anyone who is disappointed right now is wholly justified.

We’ll see what explanation is offered for this decision, if any. Fans pay a lot of money to attend the Convention, in at least some part, with an expectation that they’ll be able to hear from the most important people in the organization directly. Even setting aside the overall climate, that change in usual course, alone, is worthy of some explanation and/or apology to the fans in attendance. With all appropriate respect to Ryan Dempster’s Friday night show, it’s just not the same thing as facing questions from the fans.

To that end, Tom Ricketts will apparently be appearing on The Score and ESPN 1000 tomorrow, so we’ll have to see what he says about this decision and about the topics fans likely wanted to hear about at the panel that will no longer take place. I’m a big benefit-of-the-doubt guy by nature, so maybe there’s an explanation beyond not wanting to face the fans right now, and not caring enough about them to suck it up and do it anyway. I’m open to the possibility. I can’t think of what it is, mind you, but I’m always open to being schooled.

The actual issues the team faces, of course, remain far more important than why ownership is not doing its panel. But, then, having the panel in the first place is one of the ways fans could have sought to discuss those actual issues. Alas.