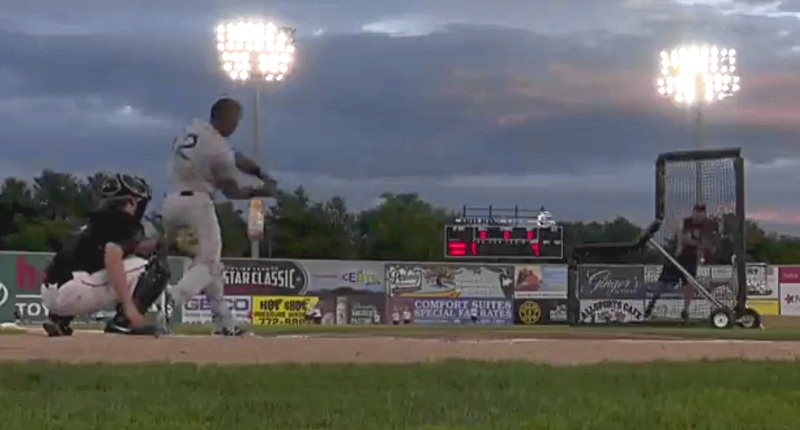 When the Cubs acquired Jose Quintana ahead of the 2017 MLB Trade deadline, they sent two top prospects, Dylan Cease and Eloy Jimenez, to the south side of Chicago.

Both guys were well-regarded at the time, but a year-and-a-half of even better production at higher levels has done wonders for their perceived value. Indeed, Jimenez is now the third best prospect in baseball (behind UBER prospects Vladimir Guerrero Jr and Fernando Tatis Jr.), and Cease has made a meteoric rise, himself, taking the 21st spot on MLB Pipeline’s top-100.

Both guys are the right age, have reached the right levels, and have performed well enough to justify spots on the big league roster, and yet …