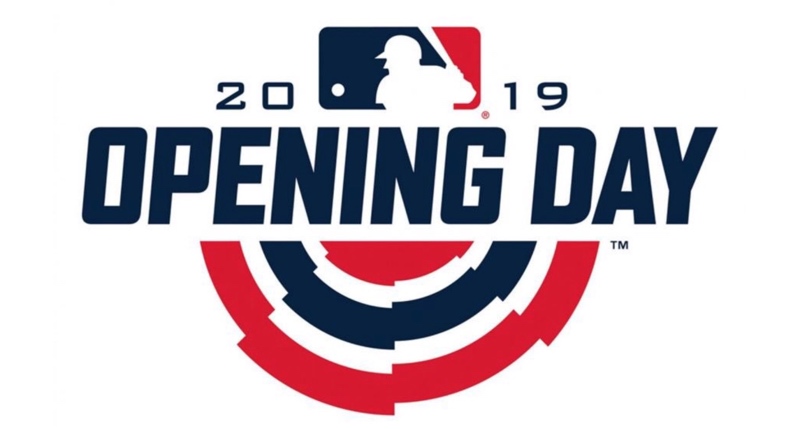 The Cubs are amazing. Javy Baez and Kris Bryant are going to win co-MVP. Everything is awesome. The offense is fixed. Who’s Bryce Harper? I feel amazing. Baseball will never make me mad or sad again. Right?

In all seriousness, while things won’t feel this good all season long, there’s no reason to ignore the good vibes right now. Baseball is back and the Cubs started off strong. Enjoy it.

Javy Baez and Kris Bryant won’t have their 2019 season defined by one game in Texas on Opening Day, but with questions about regression and health facing each of them (respectively), it’s hard not to be pleased with their first day back. Another performance worth noting: Anthony Rizzo, who got on base four times yesterday with three walks and a single. If these three hitters, in particular, are performing as well as we know they can, the Cubs offense *will* be good, regardless of almost anything or anyone else. We’ll talk about this more later today.

In the meantime, elsewhere around baseball …

MLB awards a cheap championship belt every year to the club that most successfully kept player salaries down in arbitration.

The state of baseball in 2019 is … complicated. Incredible players amid an evolving game. Labor strife amid record revenues. And an existential threat that ties everything together. At ESPN, a deep dive on where the game stands and where it’s going next: https://t.co/sMdR3bTX1E pic.twitter.com/mVoKFo8sfm