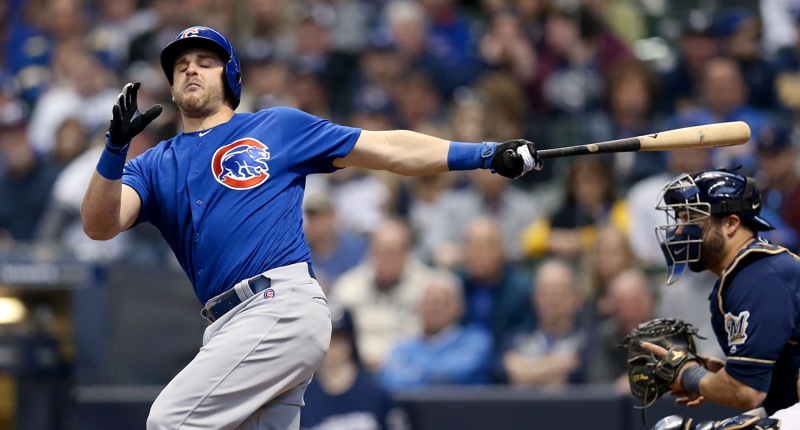 I’ve been trying to figure out just how equipped I am to internalize the idea that what the Cubs experienced was merely “a really bad road trip.”

After all, even the Cubs of the last four years, the ones that have averaged 95 wins per season, have had really bad road trips – ones that unquestionably looked like the 2-7 stretch they just endured.

But, because this was the very first stretch of games of the season, there are some hurdles standing in the way of absorbing a “sometimes bad road trips happen” mindset: believing that these Cubs are just as good as the Cubs of the years past, that the NL Central is just as winnable as the years past, and that nothing that has happen in these first nine games is predictive of what the 2019 Cubs are or are not.

Those are some big mental hurdles. I’m not quite sure I can clear all of them as I sit here pecking away this morning.

But, yeah, overall, I do think I can get past the idea that this really bad road trip proves that the 2019 Cubs are actually bad. I don’t think that’s the case.

The part I have a much harder time getting past is the hole that’s already been dug:

April or not, a 5.5-game hole when the team you’re trailing is probably very good? That’s brutal. And we’ve already talked about how things were never going to be easy in 2019, given the league-wide competitive context.

I don’t think the Cubs’ goose is cooked just yet – hey, they’re “only” five games under .500, and there are 153 games left to play! – but I think that competitive context is very real and must be considered, and I also think that it would be reasonable to have slightly more concerns about “who the Cubs are” than you did before this road trip began.

At least now the Cubs have a chance to play at home. They are the last NL team to make their home debut, and maybe that’ll help put this really bad road trip behind them quickly.