The Darvish Story Stays the Same, Barnette Rehab, Yelich Always Homers at Home, and Other Bullets Skip to content 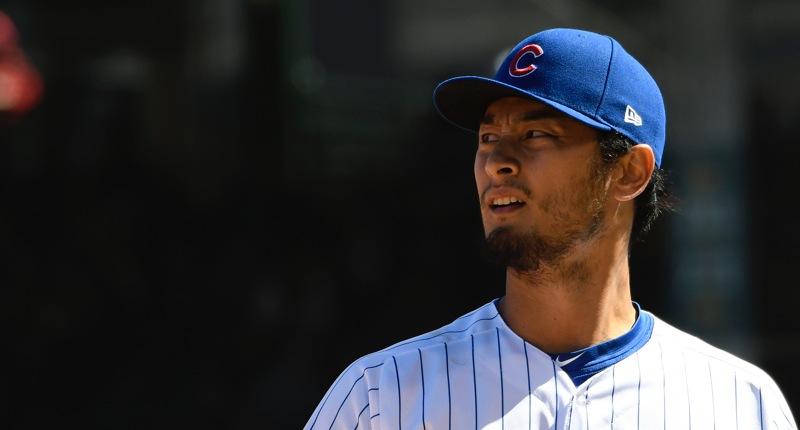 Happy Easter to all of you, however and why-ever you celebrate (or don’t). We are doing the Easter egg hunt thing with the kiddos today, the best part of which was The Littlest Girl excitedly squeezing one of her confetti eggs so hard it exploded in a cloud of confetti dust all over all of us. That was nice.

Yu Darvish gets booed, Brandon Morrow gets shut down and Tyler Chatwood gets a spot start today at Wrigley. On the $215 million offseason that continues to shadow the Cubs: https://t.co/M1GFPi3upJ

Boone calls it a “pretty significant strain” of Judge’s oblique. Does not give timeline. But it will be a long time #Yankees