Kris Bryant Does Still Hit Home Runs! He Just Crushed This One (VIDEO) Skip to content 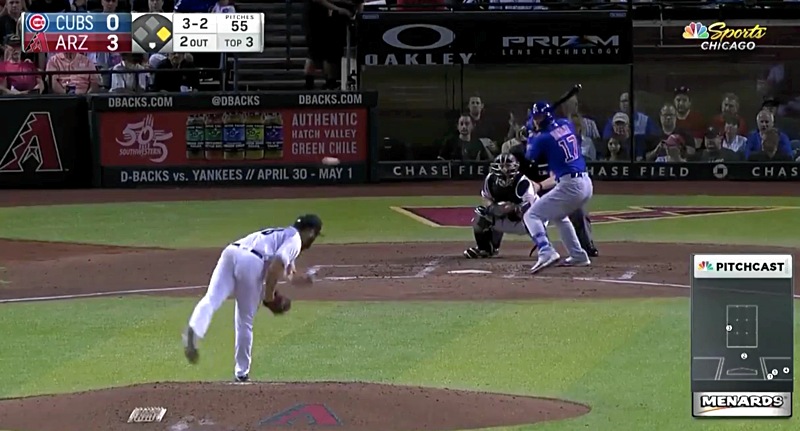 Ahhhh, come on … you knew it was coming, right? You knew he wouldn’t go homerless forever!

Kris Bryant went deep for the first time since Opening Day, and it feels so good:

That was no cheapy, either: