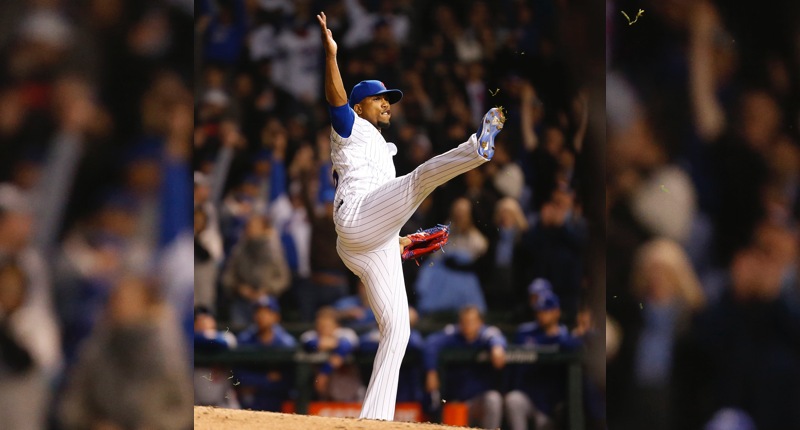 A good next step achieved for missing Cubs reliever Pedro Strop, currently rehabbing his third hamstring injury in the last eight months. He’s ready for a rehab assignment at Iowa.

Pedro Strop with Iowa for rehab appearance. Might only need one or two. So back soon

Strop, who heals like Wolverine, is almost certainly going to push to be back with the big league Cubs as soon as he rests following his first Iowa Cubs outing, which should come tomorrow. If he’s fully healthy, he might get his wish, in which case he’d be back with the Cubs on Thursday or Friday.

Given how shaky the back-end of the bullpen has looked in his absence, a healthy and effective Pedro Strop can’t come back soon enough. But, you know, let’s just make sure he’s totally good to go before that happens – no one wants to see yet another hamstring issue pop up at an even worse time.