Chicago Cubs Lineup: Going for the Sweep! Skip to content 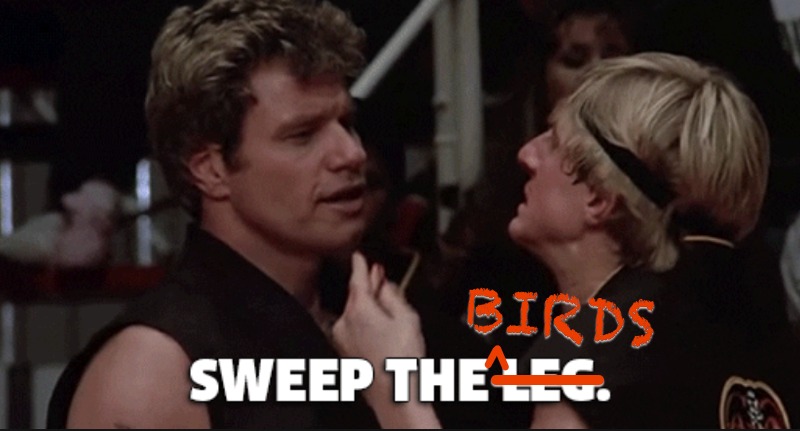 Last weekend, the St. Louis Cardinals swept the Chicago Cubs in Busch Stadium at the tail-end of one of the more depressing stretches of the season. Since then, the Cubs beat the Angels, took two of three from the Rockies, and the first two of another series against the Cardinals at Wrigley Field.

A win today will complete the sweep (while also pushing the Cardinals below .500 and the Cubs to 10 games above .500 for the first time since May 25th). Here’s the Cubs lineup against Adam Wainwright and the Cardinals.

For his career, Kyle Schwarber is 1-11 with 4 strikeouts against Adam Wainwright, but he seemed to do well enough against him last weekend, reaching base three times on two walks and a single (although, to be fair, his “single” was very lucky, as it had an expected batting average of .050 off the bat). And after a nice day yesterday (2-4, 2B, HR, BB), Joe Maddon is sticking with his big man atop the lineup tonight – which is just fine by us.

After Schwarber, you’ll find Kris Bryant, Anthony Rizzo, and Javy Baez in their usual spots both in the order and on the field, but Carlos Gonzalez follows, batting fifth and playing right, instead of Willson Contreras, who’ll hit sixth tonight. With CarGo out in right, Jason Heyward is playing center field.

Kyle Hendricks is batting eighth tonight – not something Joe Maddon has done a lot of this year – and he’s followed by the second baseman, David Bote. Pitching batting eighth aside, this is a solid lineup and I like the Cubs chances.