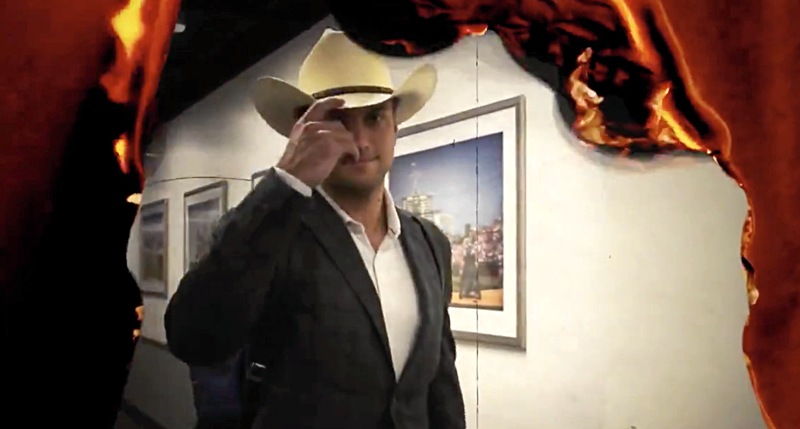 For what seems like the first theme trip getaway day in forever, the Chicago Cubs ACTUALLY WON! The curse is (possibly) broken!!!

The Cubs were not cowboys, specifically, for their trip out west to take on the Rockies, but with the theme being the Jon Lester Road Trip, most took the opportunity to cowboy it up, with the exception of Anthony Rizzo:

More from the Cubs’ trip in honor of their venerable starting pitcher, who himself maybe doesn’t so much love the theme days (which makes this one all the more fun):

Horses in the front. pic.twitter.com/yW46fRCrmT

TFW you're the only thing standing between the good citizens of Tombstone and a scourge of varmints and scofflaws. pic.twitter.com/4EjiCag4io