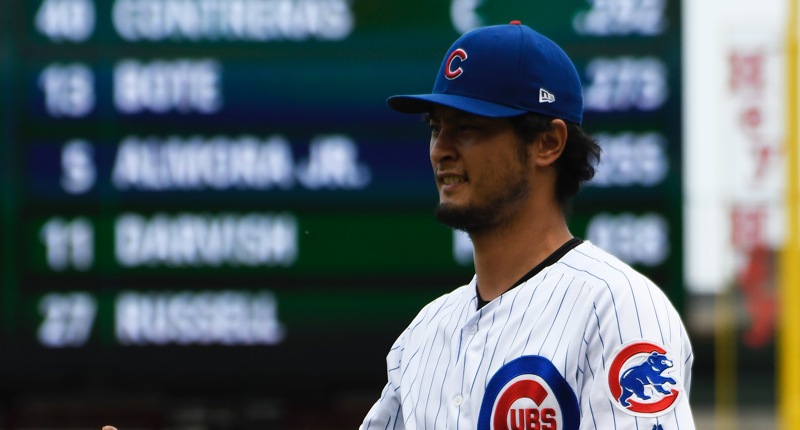 The Little Boy wanted to play ‘Go Cubs Go’ on a loop this morning, which is generally fine, and so he did … but man, when it comes after a Cubs loss, it is actually kind of grating …

The NL Central – Where the teams might be decent, but none are particularly interested in winning the division.

Thing has tightened up more and more … pic.twitter.com/oUE4lQAvD2

Acting like an All-Star even after the polls close.#EverybodyIn pic.twitter.com/aEPNdLyMP7

Love the way Javy explodes into view from out of the frame here pic.twitter.com/0qgKlRNhsn

Jason Heyward supporting his teammate, and supporting the cause: https://t.co/bxbI3MhbTC pic.twitter.com/hkFbXEkK5m