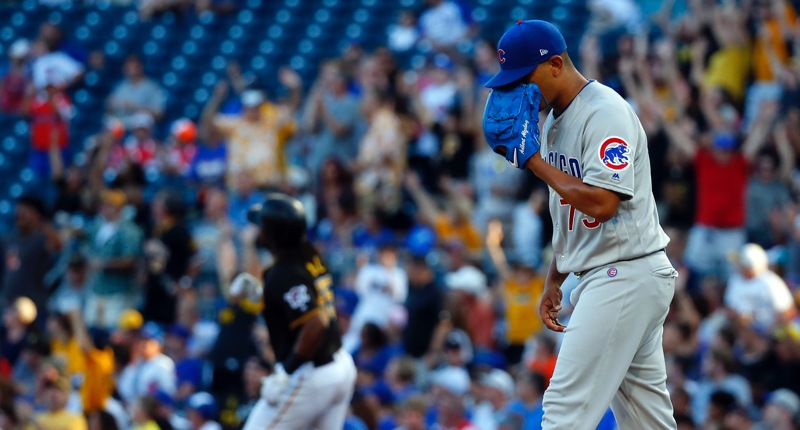 Are we back? This thing on?

So, the site was down for about an hour this morning, which to me feels like five weeks. And it wasn’t just BN that was down, as an important behind-the-scenes provider (Cloudflare) was disrupted, apparently taking upwards of 10% of the entire internet down. That’s wild. Even MLB.com was down, which really stinks for them because it happened right as they were pushing out all the IFA signings.

The cruel irony? Cloudflare is basically a decentralized loading buffer between your server and the end-user, which lightens load on the server and also protects your site if the server goes down. The entire reason it exists is to ensure “sites going down” isn’t a thing. But if Cloudflare itself goes down, you don’t even have an easy mechanism to TURN OFF Cloudflare at that time, so you’re kinda stuck. Seems like a regrettable design flaw. Then again, given the nature of what Cloudflare does, it would be really, really, really difficult for it to go down outside of a really significant attack on their service. So they probably had a worse morning than I did.

Maddon gave Pirates credit for hitting all night but on Alzolay added: “The only part that was curious was that they were on everything. I was like, `Is he tipping pitches?’ "
Says kid still in mix for 2nd H plans but "there’s different things we have to research first.”

Maddon thought Alzolay could have been tipping pitches based on how the Pirates were on everything: "That was my first thought." Said they would do some research on the start.

Maddon on the mistakes the Cubs have been making: “You talk, talk, talk and at some point they just have to start getting it done. Those have been very glaring.”

This weekend in Milwaukee, the Pirates scored five runs on 22 hits.

Tonight, the Pirates have scored 16 runs on 22 hits.

Look, I liked the Bulls’ moves, too, but this is too much. pic.twitter.com/L4FTvmZO3G