Jason Heyward Gets the Offense Going with a Leadoff, Opposite-Field Blast! Skip to content 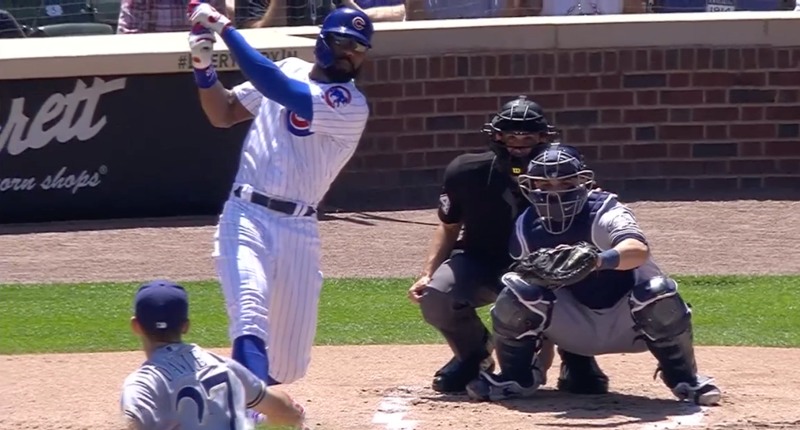 The Cubs offense had completely stalled on the road, but the one guy who’s been decent throughout – Jason Heyward – kicked off the homestand with a huge opposite field home run.