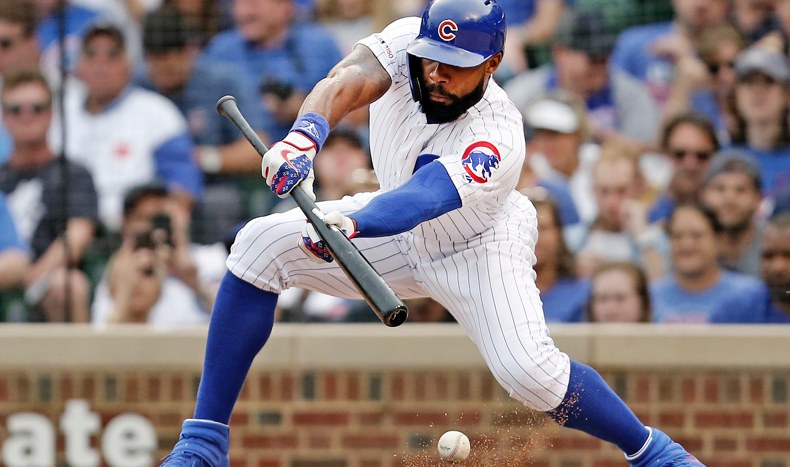 The Cubs have an opportunity to win a couple games now against a bad Mariners team, at home. TAKE ADVANTAGE.

Verlander, 36, is on pace to finish with the best ERA+ of his career — surpassing his 2011 MVP season.

He is an all-time great. @MLBNetwork

Maddon said he told Heyward if he felt comfortable bunting to 'take one shot at it' then swing away….

I think the Cubs' drafting and development is better than a lot of fans credit them when you consider all the circumstances, but it seems to me there is a top tier in MLB. It's Astros, Dodgers, Yankees, Rays … and then everyone else is not particularly close.

Joe West with the out call of the season. Rajai Davis’ face >>> pic.twitter.com/KzjZkdt0fw