David Bote, Who Homered in His Return from Iowa, Has Been One of the Cubs' Best Hitters for Three Months Skip to content 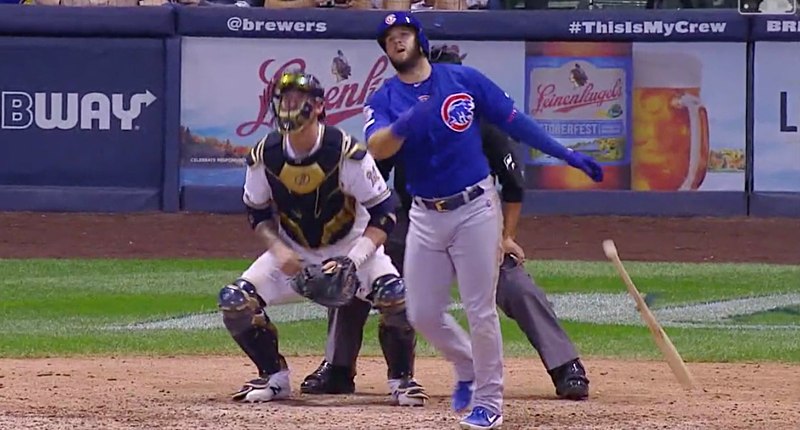 How about David Bote?

The guy comes back up after a surprising option back to Iowa at the end of August, returning early only because Craig Kimbrel was put on the IL, and he immediately adds another dinger:

Bote is now hitting .266/.362/.449 on the year, good for a 110 wRC+. Yes, the defense has been a weird issue this year for a guy who previously looked stellar at third and very good at second, but the bat is moving right along.

After that? Perhaps when he was feeling better? All he’s done is be one of the best hitters on the team, right there with Kris Bryant and Kyle Schwarber – the last column is wRC+:

Cubs batters with at least 150 PAs since May 21 … surprise: pic.twitter.com/en0l5O4wjN

Bote has also seen his average exit velocity – which was way down to start the year – keep on climbing, and he’s now at 90.2 mph, 92nd in baseball, just behind Ronald Acuña, Jr.