September Decisions Deserve the Scrutiny They Invite Skip to content 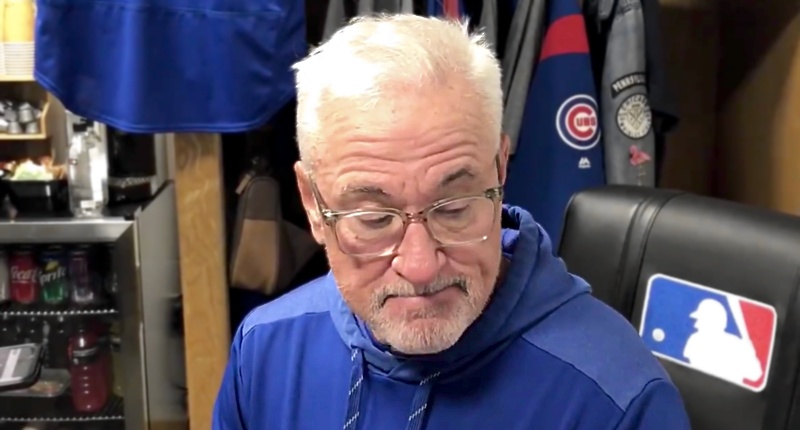 When Ben Zobrist threw away (another) double play ball, ultimately allowing four runs to score, and turning the Cubs’ lead into a sizable deficit, you could feel the story of the game start to develop.

Yet, by the time the game was finished, that is almost barely a blip on the stories we’ll tell about this one. I suppose I just want to say up front: sometimes players screw up, sometimes those screw-ups are severely damaging, and without that particular screw-up, the Cubs win that game. It happens.

The Cubs came back in a big way, ultimately tying the thing at eight and sending the game to extra-innings. It’s a feel-good story!

But Steve Cishek, after an infield single, walked three straight batters to give the Padres a walk-off walking win in the 10th.

Immediately you knew, in addition to sussing out the implications of the loss itself and commenting on player performance, everything about how it happened, in the end, was going to be subject to a painful post-mortem. That’s how it is in a tight race with just a few weeks left in the season, when every managerial decision or indecision invites the brightest interrogation lights. This is what we are supposed to do, and veteran managers like Joe Maddon know the score.

Without any context whatsoever, you look at an occurrence like what happened in the 10th last night, with a loaded September bullpen, and you simply cannot fathom how such a thing is permitted to happen.

Yes, the player himself deserves plenty of criticism for failing to perform, but on paper, you’re looking at a reliever go hit, walk, walk, walk to lose a game while other available relievers watch in imagined horror. How does that happen in September?

I cannot believe that a major league manager would watch his team lose a crucial game by watching THE SAME RELIEVER WALK THREE CONSECUTIVE BATTERS TO LOSE THE GAME. I’m sitting here speechless.

To be sure, *some* of that is hindsighting – like, the degree to which we find the failure to act to render us speechless is exacerbated by the fact that we watched Cishek throw four straight balls to the final batter. At the time the decision was made not to act, Cishek had gotten an out, given up an infield single (shrug), and had walked two guys with a lot of strikes and close pitches mixed in: 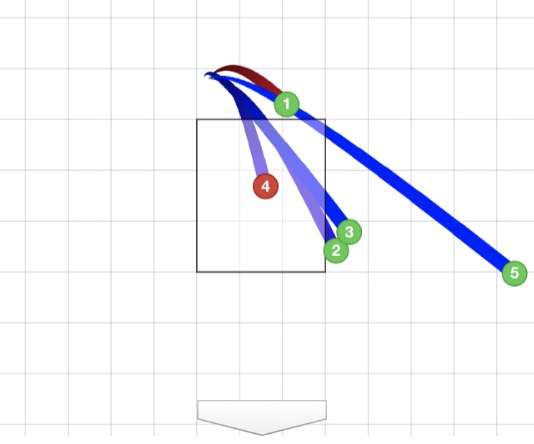 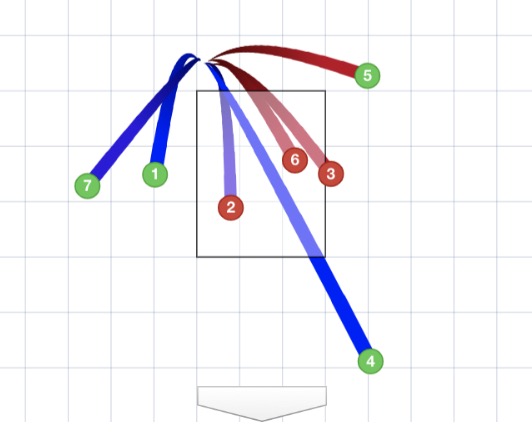 So to claim that it was OBVIOUS at that point that Cishek was falling apart and absolutely had to be removed is probably unfair.

But I gotta tell you, I’m pretty disappointed to hear Joe Maddon’s discussion of the situation, and it makes me think it may not have mattered how Cishek looked:

Maddon on game-ending walk: “That was kind of a surprise” pic.twitter.com/OCAFsC0hEv

Unfortunately, I don’t think Maddon could have offered a worse explanation there – not that there was going to be one that would’ve won everyone over.

Maddon speaks as if a pitcher is out there throwing in a vacuum, as if the best version of himself is what the team is going to get, and isn’t the guy who just walked two straight to load the bases. You want a ground ball double play? I totally get that. Cishek is often the right guy to get that against a righty? I get that, too! But if you watch him load the bases and sit on your duff because Cishek can get a double play ball by the next batter, all you’re doing is tolerating failure in order to rely on hope. And hope is not a strategy.

Maddon was left with not-great choices after the second walk to load the bases, and I truly am being fair-minded to say that sticking with Cishek was not an egregiously bad decision. But there *were* arms available. Brad Wieck, Alec Mills, James Norwood, Derek Holland, Pedro Strop, Danny Hultzen, and Duane Underwood Jr. were all still available, which means not only were their options for that final moment, but also after the first walk if Maddon wanted to more aggressively match up against lefty Travis Jankowski after the hit by Luis Urias and the walk to Austin Hedges.

Wieck has been great and was actually getting warm, but was not used for Jankowski. Then, since Manuel Margot hits lefties very well, it would not have made a lot of sense to bring in Wieck for that final spot. But that is more properly characterized as a failure in preparation, not an excuse for not making a move.

Now is the time to treat every game like a playoff game. To be less tolerant of pitchers on the mound.

How do I know that?

Because Joe Maddon said it just a few hours before he declined to live it:

Asked if he's now in playoff mode as a manager in how he makes in-game moves, Joe Maddon responds, "Yes, of course."

"You have to be less tolerant on the mound," Maddon says.