The Cubs Have No Offseason Surgeries Scheduled For Now, Which is Obviously Good News Skip to content 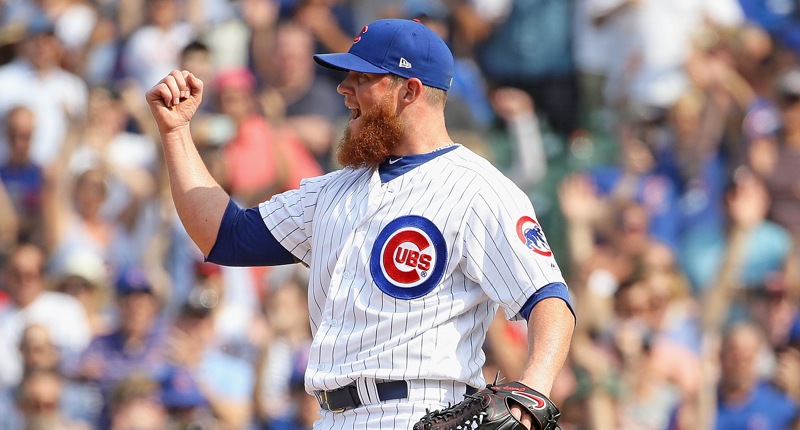 We all know the Cubs dealt with a significant number of injuries in 2019, but when you actually take a look at the list of players who wound up on the IL at least once over the course of the regular season, I think you’ll find the length impressive:

And that doesn’t even include legitimate time-stealing injuries to guys like Anthony Rizzo, Javy Baez, Kris Bryant, and others in September (when IL stints weren’t necessarily required).

But I don’t bring this up as an excuse or even a reason to look backwards at the 2019 season with any sort of motive – but rather as an important topic to note heading into the winter (er, well … fall). Sure, some of those injured players dealt with relatively minor and/or idiosyncratic injuries, while many others won’t be returning to the Cubs at all in 2020. But several of the names listed above will be back (and crucial to the Cubs’ chances) next season, and their health remains hugely important.

Fortunately, to that end, Theo Epstein indicated that for now there are no major health concerns. When asked this week if Kris Bryant and Javier Baez were going to be surgery-free this offseason, Theo Epstein responded with a fairly confident: “Yes, that’s our belief right now.”

He did hedge his bet by conceding that the team has a full medical meeting coming up in about a week and that he’d let us know if anything changes, but from the look on his face and the immediacy in his response, I feel confident that he feels confident that’s the plan: “I don’t believe we have any surgeries scheduled.”

That’s good news, especially considering the importance of the players he was asked about specifically – Bryant (knee, ankle), Baez (thumb, heel?). He didn’t mention Anthony Rizzo (ankle) by name, but, again, he did say there are no surgeries planned and Rizzo did ultimately make a return before the end of the season.

There was one other specific reference, by the way, and it was another expectedly crucial piece to the Cubs 2020 chances: Craig Kimbrel. And the news on that front was equally positive.

Question: “Do you expect Craig Kimbrel to need any medical procedures such as like Darvish or Morrow had last year, perhaps a cleanup of some sort?”

Epstein: “No, we don’t expect him to require any surgery at all. He’s really determined to have a great offseason and looking forward to a full and legitimate Spring Training. He feels awful about the way this year went … he was in an unusual position, but I think you’re going to see a really determined individual next year who’ll benefit from a full Spring Training.”