Gerrit Cole is Going to Be Paid So Much Money, Cubs Bullpen Picture, and Other Cubs Bullets Skip to content 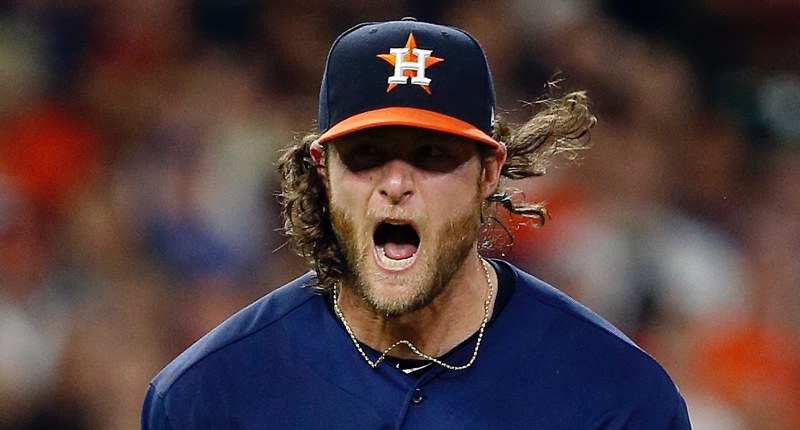 The big kids are working at Starbucks with this morning, doing their homework to earn hot chocolates. They hate me right now, but I’m like, hey kids, this is the life of a blogger …

Most swing & misses in a playoff game since 2008

Picture thousand words and such pic.twitter.com/J4X2twtcQc

Such an important question for the front office to nail:

…how many of the 8 spots of a competitive big league bullpen do you consider already filled?