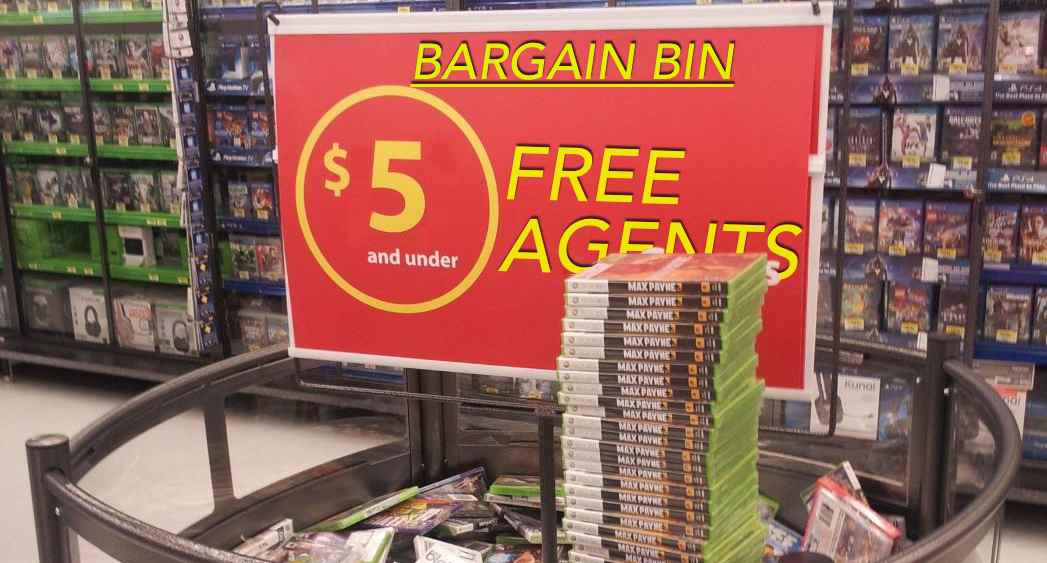 Yesterday, Brett explored FanGraphs’ first attempt at projecting the market, so today we’ll take a look into the best effort that MLB Trade Rumors could put together. Mostly, these are just enjoyable ways to get a sense for who is available in what ranges, but, if you familiarize yourself with as many of these lists as possible, you also tend to end up with a pretty good sense of what’s to come.

MLBTR’s version also projects players to teams, which is not necessarily super accurate in its predictive power, but again, does give you a sense where their staff sees various teams shopping.

For the Cubs, from MLBTR’s perspective, that means RENDON or COLE or STRASBURG, right?!?

Nope: Kyle Gibson … Kay. The first/best of the top-50 free agents MLB Trade Rumors projects to the Chicago Cubs this winter is Kyle Gibson (19th ranked) at two years and $18M. I can tell you right now, if the Cubs’ biggest move of the offseason is a Gibson signing, there’ll be riots – perhaps exclusively in comment sections and on Twitter, but RIOTS THERE WILL BE!

That’s not to say there anything wrong with Gibson, 32, in particular. He certainly fits the front offices’s mold:

I genuinely believe there’s a version of Gibson that could help the rotation-needy Cubs (for cheap!) in 2020, but as the biggest and best free agent signing of the winter … woof. It’s like Daniel Descalso 2.0 (i.e. maybe there’s a chance it works out, and that’s fine, but as the guy, it is wholly underwhelming).

There’s also Will Harris, projected to the Cubs for two years and $18M.

Don’t get wrong, though. Harris would actually be a legit pickup for the bullpen. But I was just hoping for a little more pizazz from MLBTR.

But fret not, friends. Because while the Cubs may not have been pegged as the ultimately destination for any of the remaining or more attractive free agents, they are mentioned as possibilities for several big fish. For example …