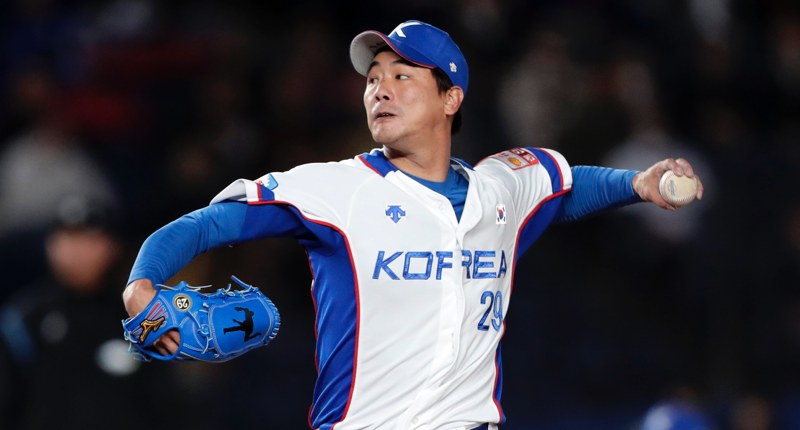 The Cardinals have filled the hole at the back of their rotation, or at least have brought in a swing guy with some upside. It frustrates me.

#Cardinals have a deal in place with Kim, finalizing it today. Press conference announced. #stlcards https://t.co/CE05g5m6nE

No details yet on the contract for Kim, 31, who was an ace in the KBO last year, his first full season back from Tommy John surgery. The Cubs were among Kim’s reported suitors, and, while it’s easy to say they missed out because “there’s just no money,” it’s also possible they had a value pegged to Kim that was outpaced by the Cardinals’ offer.

We’ll see when the details emerge. For now, Kim projects as a plausible 4/5 starter for the Cardinals, with the upside to be a decent mid-rotation guy. The scouting reports project that the downside is a bullpen arm, but even in that role, he might still be a very useful multi-inning guy.