Well There's a Morning Surprise: PECOTA Projects the Cubs ... to Be a Playoff Team | Bleacher Nation Skip to content 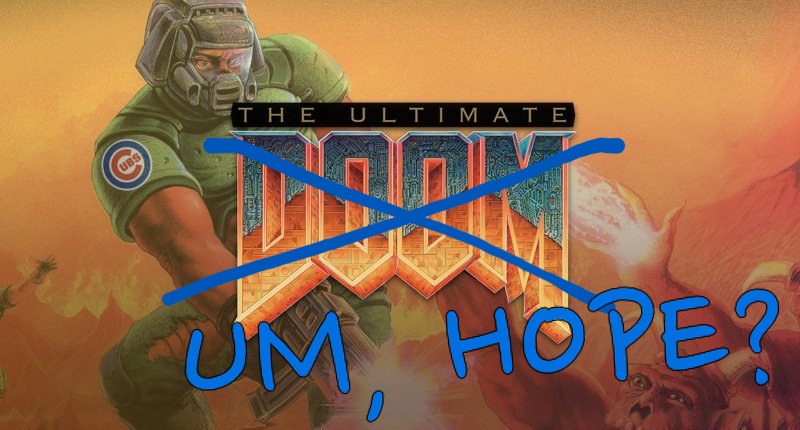 Last year around this time, one of the big storylines of the Spring – among many – was just how aggressively BP’s PECOTA projection system hated the 2019 Chicago Cubs. At one point, the Cubs were projected to finish alone in the basement of the NL Central.

Obviously that was a bit much, but what was concerning at the time and proved in some respects to be accurate was the spotlighting of underlying issues with an aging roster with some clear positional holes. That’s the thing about these projection systems: you don’t have to take them as gospel, but sometimes they do put things on your radar. Last year PECOTA did, and it was illuminating.

… so does that mean we now have to be a little more optimistic about the 2020 Cubs than we had been? Because, relatively speaking, PECOTA is projecting the Cubs to be much better than many of you are thinking:

That’s not a love fest or anything, and actually has the Cubs right in the range where you’ll see them – for example – when the FanGraphs standings projections are finalized. (Note that the 163 games is a matter of rounding.)

But when you consider (1) the roster is largely unimproved from last year’s group, (2) the core is a year older, (3) the pitching staff is a year older, and (4) the individual player projections from PECOTA were extremely unenthusiastic, and it’s pretty shocking to see the Cubs finishing just a game out of the top spot in the NL Central, and grabbing a Wild Card.

How in the world is this possible?

Well, there are at least a couple reasons. For one thing, even if the roster is not fundamentally improved, that doesn’t mean there won’t be performance improvement – and on that front, there were a lot of great signals in the second half of last season. For another thing, an improved distribution of playing time, even if the players are the same, could dramatically improve the Cubs’ results (consider what they did last year in center field and at second base, and many of the lineup choices to boot).

Still, I think the biggest reason for the Cubs’ spot has a lot less to do with the Cubs, themselves, and much more to do with PECOTA’s opinion of the NL Central as a whole. I mean, look at it. The system digs what the Reds have done, clearly, but when the top team in a division wins only 86 games, that’s a really pessimistic take on the division as a whole. Throw in a SUB-.500 Cardinals club, an even worse Brewers team, and then the Pirates, and it’s like, OK, there are some wins to go around in the unbalanced schedule.

So what do we take away from this? Maybe a touch more optimism that, despite status quo, the Cubs can compete for a playoff spot? I mean, we already knew that, didn’t we? That would be great, regardless of what the Cubs did or didn’t do in the offseason. But what I don’t want to see is the Cubs just barely hovering around contention all year, failing to get under the luxury tax (which means limited spending AGAIN next year), and then missing the playoffs by a game or two. Either kick ass and win the division, or stink terribly in the first half and reboot for 2021. Sorry, but that’s where I am since the Cubs elected NOT to go balls out to add to the roster this offseason.